All networks have 30 days to make a change #datamustfall, says Tbo Touch

Outspoken radio personality and businessman Tbo Touch is at the forefront of the #DataMustFall campaign which has taken over social media on Thursday morning. 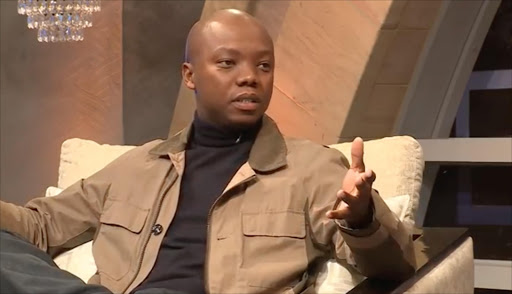 Tbo Touch has had quite the year.
Image: Real Talk: Youtube

Touch and other high-profile personalities are taking a stand against the high data costs, which people have to deal with on a daily basis.

Taking to Twitter on Wednesday evening Touch said that the high data cost in SA is a "complete rip off."

"#DataMustFall Let's bring the price down. This will enable every student to access textbooks online for those who can't afford it, stream lectures," Touch said.

The radio jock went on to mobilise the country to join forces and stand together to bring about change.

Come guys we don't need to go to the moon to change this #datamustfall is long overdue pic.twitter.com/4oddLvOZzi

Touch went on to state that all networks have 30 days to make a change, and also called on the chairman of Icasa to intervene.

All Networks have 30days to make a change! We will all move our subscription to the network that cares about its customers  #datamustfall

Touch says that is customers who have made cellphone companies rich and have the power to make a change.

"We the customers subscribers made them rich and we have the power of our pocket to change," he said.

Heeding Touch's call to stand united against cellphone companies hundreds of people have inundated social media to show support for the campaign. This has since seen the hashtag top the trends list overnight.

The struggle is real out here can't afford to have data for the a whole month on the 20th u start hustling nooo man!!! #datamustfall

Today data prices is equivalent to petrol prices once it goes up it just doesn't come down.     #datamustfall