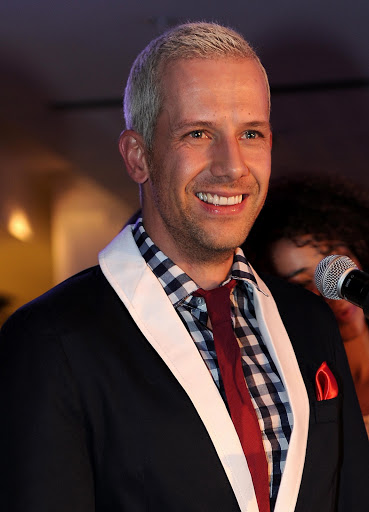 Top Billing presenter Jonathan Boynton-Lee has opened up about being adopted, saying he too would like to adopt one day.

Speaking to Anele Mdoda on Real Talk, Jonathan explained that he made the decision to search for his biological mother years ago.

“I wanted to close the circle. I don’t know my biological father at all. I have no relationship with him.”

Jonathan said that his birth mother later explained that she was very young when she fell pregnant and not only did she get pressure from her family to give up her child, she also didn’t receive support from her then boyfriend.

“It still feels weird. She’s not my mother. In adoption circles you call it a tummy mommy or forever mommy and I have my forever mommy.”

The TV personality says that him being adopted has obviously opened the door to him doing the same, and not only for humans.

Jonathan, who recently split from girlfriend Jay Anstey, sure won’t have a difficult time finding anyone to help him look after that pup or baby.