Babes Wodumo's Wololo removed from YouTube due to copyright claim 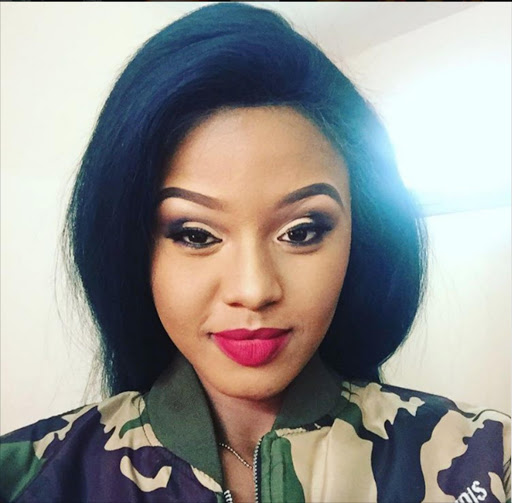 The celebrations of Babes Wodumo's Wololo reaching 2.3 million YouTube views had to be cut short, after the music video was removed from the video-sharing website due to a copyright infringement by Mausay Media.

Babes made history this week in the local music scene, after clocking more than 2 million YouTube views on the music video for Wololo in just three months.

However, a copyright claim soon showered on the song's parade as it had to be taken down on Friday, after Mausay Media asserted that one of their artists, Wyzle, released a video with the same title in December last year.

Speaking to TshisaLIVE, Cobus Burger, who is the MD at Mausay Media said the issue would have been easily resolved if West Ink Records - Mampintsha's label which Babes is signed to - had responded when they tried to reach out to them.

"We released a song by Wyzle in December. But after some time, we were surprised to see a song with the same title on YouTube. We tried contacting the label, but they never responded. After that, we asked YouTube to investigate the matter, and they also never got a response from the label,' he said.

"We couldn't leave it," he added, before urging artists to do research before releasing their songs.

Cobus further revealed that while the media house is glad that the video was removed from YouTube, they would be more than willing to discuss the matter with the label and find middle ground.