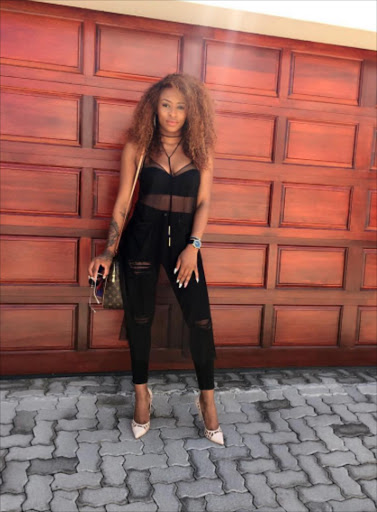 Ntsiki Mazwai says that she wants to aplogise to Zinhle.
Image: via Instagram

Ntsiki Mazwai is looking forward to bumping into DJ Zinhle to say sorry for some of the things she has said about her in the past.

Ntsiki wrote a lengthy blog post about Zinhle and AKA's relationship in May, claiming that Bonang could not be blamed for AKA's decision to cheat on Zinhle.

Now, several months after that blog post caused outrage online, Ntsiki has revealed that she would like to tell DJ Zinhle that she was wrong.

"Most stories unfold over time. Now that I know better, I look forward to bumping into Zinhle and saying 'guuuuuuurl I was wrong....I'm sorry,'" Ntsiki tweeted.

Ntsiki went on to explain that she planned to delete the blog post but still stuck by much of what it said.

Slow down. ...the blog was still true babes....but i now understand where zinhle was coming from. Case Closed. https://t.co/C5eFwscYLZ