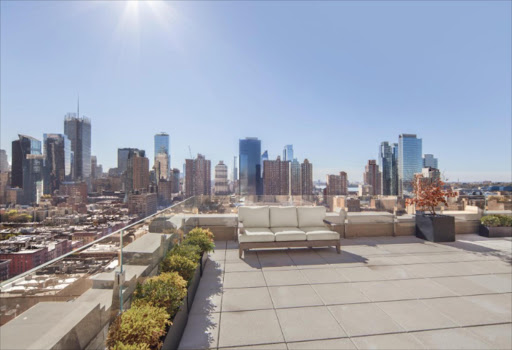 Trevor Noah's big money purchase of a penthouse apartment in Manhattan has given us goals for days. We've got more details on the swanky pad that the host of The Daily Show recently bought.

According to the Sotheby's International Reality website the home went into "contract" on January 19.

The Wall Street Journal reported that the sale is one of the highest in the Hell's Kitchen neighbourhood, selling at around R130 million and was finalised on Monday.

Sotheby's describes the 3 bedroom, 3 bath and 2 half bath residence as "laid out for the ultimate form of luxury."

Views from the terrace include Midtown and Downtown Manhattan and you can see the Empire State Building from one of the baths. Lit!

Besides being the host of The Daily Show, Trevor recently released a book and signed a deal with Netflix to air his stand-up show, Afraid of the Dark.

Here's 13 snaps of the penthouse pad that Trevor has bought.

Prepare to be jelly!