Amanda Black: I once believed that being black wasn't cool 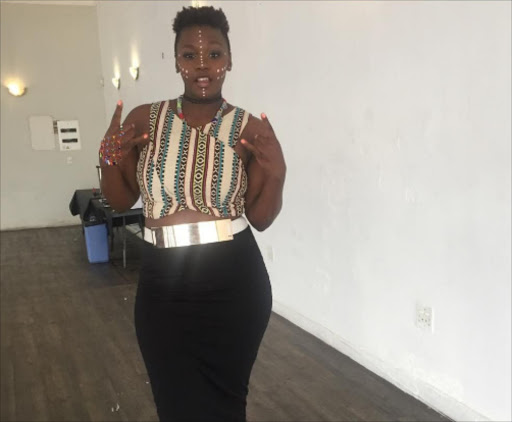 Superstar Amanda Black has lifted the lid on her childhood perceptions of herself, including how she disliked being black.

In a recent interview with True Love magazine, Amanda admitted that growing up she was not a fan of her home language, and was often labelled a "coconut" because of the company she kept.

"I never used to speak IsiXhosa and had only English-speaking friends. As a result, I believed that being black wasn't cool," Amanda said.

She added that she was not content with her skin colour and did not like being black.

"I used to not like my dark skin because everyone said light-skinned girls were prettier. I had fair-complexioned friends and sometimes I’d be the darkest of them all. At times, it affected how I felt about my looks,” Amanda said.

She said that her feelings changed after she read Steve Biko's Black Consciousness and started learning more about her culture. Looking back, Amanda said she couldn't believe she once thought that way.

"There are different growing pains for everyone. For me, it had to do with my skin colour. I speak IsiXhosa now and decided to use the word 'black' as my stage name," Amanda added.

However, Amanda is in a much better space and is more comfortable in her own skin. The Amazulu hitmaker told TshisaLIVE that she is having the time of her life at the moment and is loving herself.

"I've had a lot of challenges but I am really happy with who I am. I am comfortable in my own skin and really feel like I am becoming the musician and person I am supposed to be," Amanda said.