EXCLUSIVE: Bonang Matheba is getting a reality show 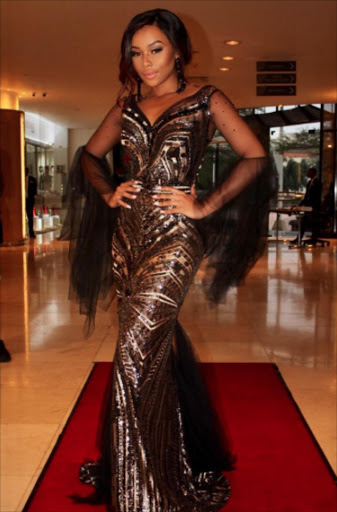 TshisaLIVE can exclusively confirm that Bonang Matheba is getting a reality show and filming for the program has already started.

There has been speculation about Bonang bagging a reality show ever since she first broke into the entertainment industry.

She has previously addressed the rumours insisting that she is "too busy" and her schedule wouldn't allow it.

Things have changed, obvs. And that may have a lot to do with the hefty cheque that came along with the deal.

TshisaLIVE has it on good authority that B was paid a "healthy sum" for the show which is set to air on Vuzu.

She has hinted at an exciting project a few times in the past but many have put that down to another magazine cover or shoot with Woolworths.

"The crew has already started filming and follow her around at all times of the day. B shares a lot on social media but this is going to give fans a deeper look into her life."

Will AKA feature in the show? Well, yes say our sources.

"Of course. He's part of her life and will be on the show."