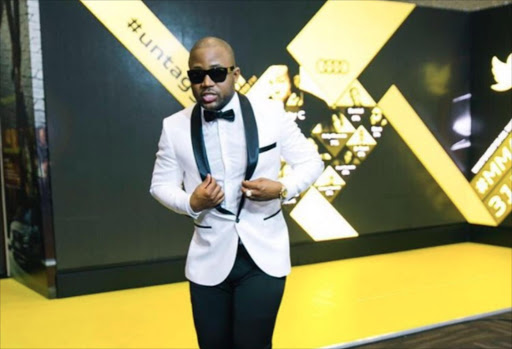 Cassper has revealed that Tito Mboweni (Yes... the actual governor who used to sign your money) has given his blessings to the rapper to release his new single titled Tito Mboweni tomorrow.

This happened after Mboweni poked fun at receiving royalties ahead of the track's release, and called in EFF leader Julius Malema to start negoations.

Malema assured the ex-governor that he would sort it out. A couple of hours later Tito announced victory after Cassper reached out to him.

But we guess the real victory was on Cassper's side as shared that the first single of his upcoming album would drop with no hiccups, because he has Tito Mboweni's blessing to release the track.

Tito Mboweni is from Cassper's upcoming album Thuto which is dropping on May 7.

Hey wena Cassper, how do you produce a song about someone with without negotiating first. I am a banker, expect an invoice tomorrow.

Juju, homeboy, can you negotiate with Cassper for royalties before Friday? Sizwe Dhlomo has successfully failed man. Eish!

Juju has fulfilled the task. @CassperNyovest has made contact with me.Khotso! Pula! Nala! Let the Youth dance and rejoice!Yours is the time!

Just spoke 2 the governor MR @tito_mboweni & he gave me his blessings on the release tomorrow. 9am the song is droppin across all platforms!