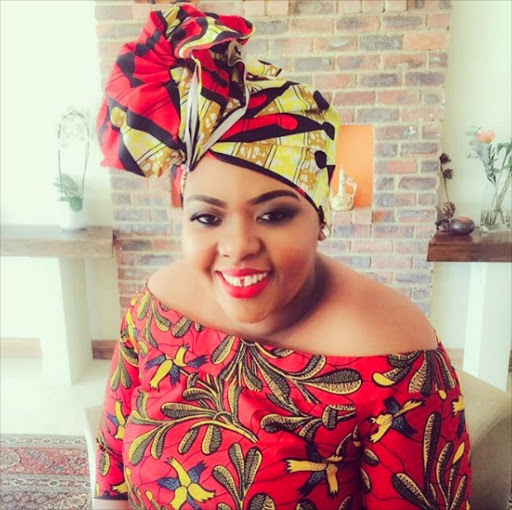 Anele Mdoda is ready to conquer morning radio with her new slot on 947 breakfast, but there's a few things you need to know before you can join her in slaying your morning!

947 fans have been excited from the moment that it was announced in February that she would be taking over the morning drive time slot on the station from Darren Simpson.

She and her team (consisting of Alex Caige, Frankie du Toit, Thembekile Mrototo and Cindy Poluta) presented their first morning show on Monday.

But if you missed out on the show, here's a couple of things you need to know.

You can always rely on Anele to wake you up:

Anele's new show will kick off at 6am until 9am each morning, making sure that they are there from the moment listeners wake up to the moment they step into the office.

So, now there is no excuse not to wake up in a happy mood.

It's got a fancy new name:

Forget anything you've heard before, Anele said that she is on a mission to re-introduce listeners to morning radio with her show. And to prove that she means business she's even renamed her show The Breakfast Club.

"It is called The Breakfast Club because that is where people can get all kinds of entertainment, news and opinions surrounded by friends who just love hanging out together," Anele said.

Look forward to much more laughs and "radio magic".

Anele added that her and her team all bring different strengths to the show but one thing that is guaranteed is "laughter and magic".

"I will always work hard to provide content that brings emotion, makes people laugh and gets them thinking. It will be like my afternoon show was but on a whole new level," Anele promised.

She's not phased about being the "rose among the thorns"

While Anele may not be the only girl on the team, she is surrounded by three boys (Alex, Frankie and Thembekile). When we brought this up to Anele, she just shrugged her shoulders and said she had never noticed.

"That isn't something I consciously was aware of because it has never been a problem for me. I just see a team of talented people who I love to hang out with on radio every day. If I'm honest, I see myself as one of them," Anele said.

She even joked that if the team had to get into a wrestling match, it would be her, and not the one of the boys, that would emerge victorious.

Her and co-host Franki go way back!

While Frankie may be a new face on the team, Anele revealed to TshisaLIVE that her working relationship with the former 5FM DJ goes way back to varsity days.

"Not many people know this but me and Frankie worked together on varsity radio. He is so intelligent and a great radio personality so I knew that I wanted him on the team. Besides, he is great at math and can really help the rest of us who struggle," Anele joked.

It all makes for "magic radio", but did Anele ever get that raise she said she would be gunning for when she got the gig?