Bonang on Metro FM resignation: 'I found out about the changes an hour before I went on air' 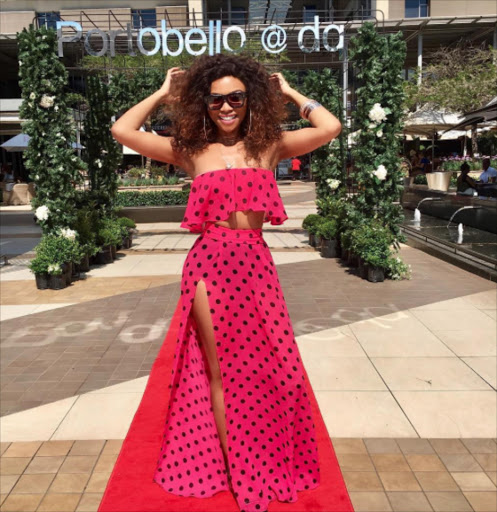 In the wake of her shock departure from Metro FM, Bonang Matheba has claimed that she was told about the changes to her show an hour before she went on air.

Bonang shocked many when she announced her resignation from Metro FM on Monday afternoon, with sources telling TshisaLIVE that her decision apparently came after the station decided to pair her up with Lerato Kganyago.

She took to Twitter two hours after her announcement to claim that she was only told about Lerato joining her as a co-host an hour before going on air.

....my heart is broken. I was told about the changes to my show an hour before going on air today...

She went on to thank fans for their support.

Thank you for all the love. Really appreciate it...

Fans reacted to her claim with shock, blaming the radio station for B's resignation.

SABC spokesperson Kaizer Kganyago earlier confirmed Bonang's resignation to TshisaLIVE but would not be drawn into commenting on any of the claims.

Bonang's resignation with immediate effect comes in the wake of major reshuffle at Metro FM.

After more than a decade on 5FM DJ Fresh was moved to the Metro FM breakfast show, and was joined by Somizi as his co-host.