EXCLUSIVE: 'It was not about Lerato Kganyago, I resigned on principle,' says Bonang Matheba 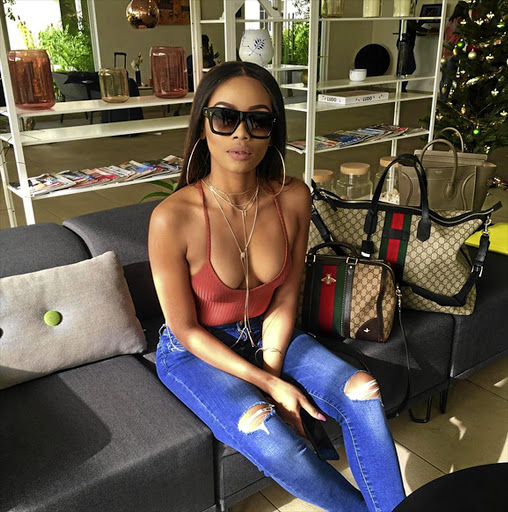 Bonang Matheba has come out strongly to set the record straight on what prompted her shock resignation from Metro FM, saying it was a decision based on "principle".

With all the PR stunts going around, the situation between Bonang and the SABC almost seems unbelievable, however, B is sticking to her word. Here's what she told TshisaLIVE last night...

In a rare interview at about 7pm on Monday evening, Bonang held nothing back about her resignation from Metro FM, explaining that she expected "more professionalism" from the SABC.

Bonang rubbished widespread speculation that her resignation was because of Lerato Kganyago, who was revealed as her co-host just hours before.

Bonang explained that she decided to resign after she was told about the changes to her show one hour before she went on air.

"I get there at 8.30 am [on Monday] and they are like 'oh you got a new presenter, a new producer and JJ is gone,’ and I was like what?” Bonang explained.

B added that she felt disappointed and "bamboozled" by how she was informed about the changes to her show.

Bonang said that she was heartbroken to have parted ways with Metro FM under such circumstances, but was grateful to the SABC for the role it played in her radio career.

"It is so unfortunate, I mean I love my show, I love my listeners, I love Metro FM," she said.

Meanwhile, the SABC has slammed comments made by Bonang that she had only been told an hour before her show that she would have a co-host, insisting that the move was her own doing.

"She, along with everybody else, was asked by management several times to attend meetings. She  failed to attend despite agreed upon times and she herself suggested she come in early on Monday. This is entirely her own doing," said the broadcaster’s Kaizer Kganyago.