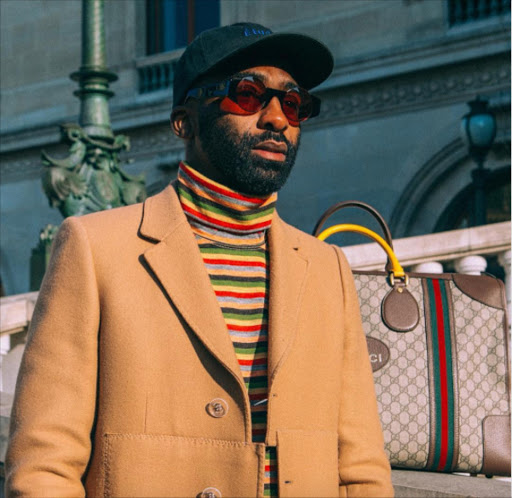 Remember those rumours that Mabala Noise had threatened to take away Riky Rick's "material possessions?"

Well, judging by the flashy new Ferrari Riky just bought himself, it's clear that the rapper is not feeling the pinch.

Riky recently arrived in style at an event in the slick new sports car. While Riky himself was shy to speak about his new set of wheels, Cassper Nyovest let the cat out the bag.

Cassper told a room full of journalists at a recent event that Riky had spoilt himself with a Ferrari, and was even convincing him to buy one.

The Tito Mboweni hitmaker said that Riky had just got a massive pay cheque and that was his gift to himself.

TshisaLIVE saw the beast  parked outside the venue.

A Johannesburg Ferrari dealer told TshisaLIVE that the flashy sports cars could cost anything from R4 million to R7 million.

So there you have it fam. Riky may have left Mabala, but he's still clearly gauped!