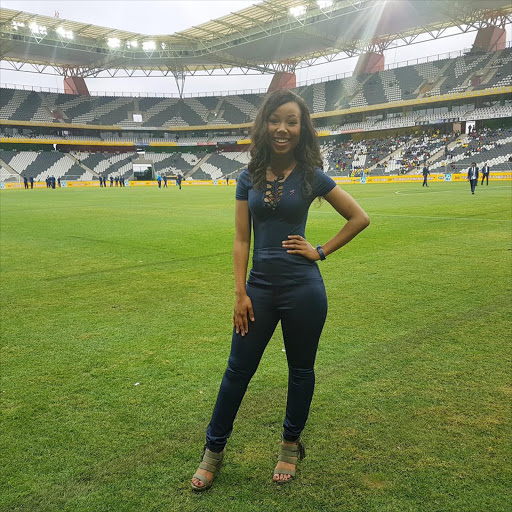 A Sunday Sun report claimed that Amanda was allegedly seeing the star on the sly while still in a relationship with her current footballer boyfriend Hendrick 'Pule' Ekstein.

The former YoTV presenter, who now plays the role of Elizabeth on Skeem Saam, told TshisaLIVE that the claims were false and hurtful.

"I have no idea what they (the sources) are talking about. The story is false, and the allegations are just hurtful," she said.

Amanda went on to explain that she had never met Kabelo and was outraged by the reports.

She also shared her surprise on social media, posting a lengthy statement in response to the allegations.

"I've never been one to pay attention to what's written about me but to be linked to someone whom I have never even met because someone needed to fill space is pure cr*p. It's sad that as artists we are expected to take this lying down and accept whatever is written because that's what journalists do, just write and hide behind 'sources,'" she added.

Speaking to Sunday Sun, Kabelo also denied having any sort of relationship with Amanda.