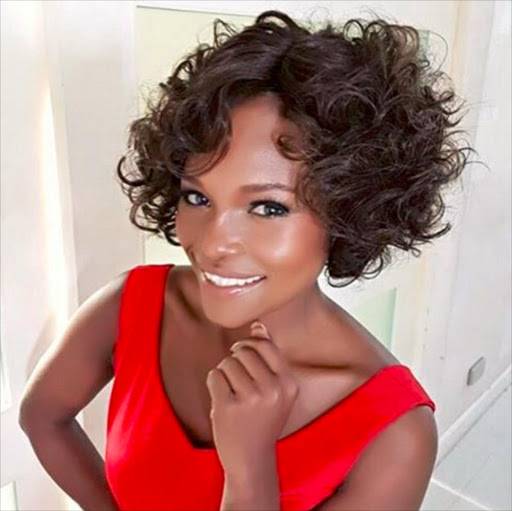 The Queen actress Thandy Matlaila plans to launch a series of 'anti-blesser' talks across Mzansi to educate young girls about the dangers of falling for blessers.

Thandy, who recently returned as the 'ghetto fabulous' Cleopatra on The Queen is on a mission to "warn" young girls about the dangers of dating older men.

Speaking to TshisaLIVE Thandy explained that she believed that a lack of self-love and self-trust was the root of the problem.

"I realised that young women are being exploited by these blessers because they don't trust that they will ever be able to provide for themselves. These blessers and other issues such as substance abuse, are actually a result of a deeper issue," she said.

Thandy said that she lives by the words "Zazi Zithande Zithembe" (Know yourself, love yourself, trust yourself) and wants to instill this in the young girls, who attend her talks.

She also explained that she is 'saddened' by the reality of poverty and low self-esteem that young girls across the country faced.

Thandy said that she received a lot of support from industry friends such as former OPW presenter Aya Mpama, and actresses Mapaseka Koetle and Zikhona Sodlaka, who always lend a hand at her charity efforts.

Thandy plans to kick off her 'anti-blesser classes' in August.