Then and now: Zoleka Mandela shows off her epic weight-loss 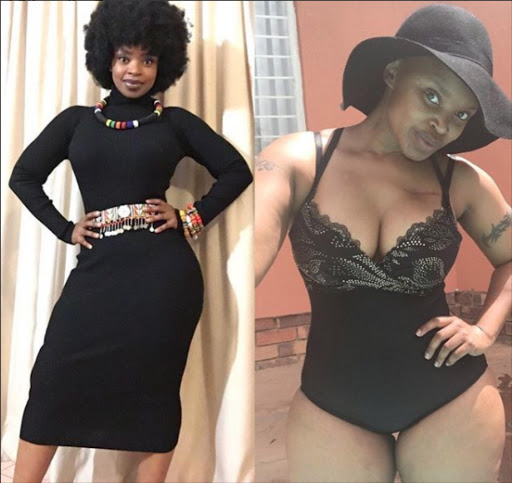 Socialite Zoleka Mandela has lost a whopping 18.4kgs since she embarked on her weight-loss journey earlier this year. And she's not done yet!

Reflecting on how far she has come, Zoleka shared a picture of herself that was taken in December last year, and compared it to a current one.

She said that even though it wasn't an easy journey, especially while undergoing cancer treatment, it was definitely worth it.

"Losing 18.4kgs certainly wasn't the easiest but I have you guys rooting for me. Thank you very much for making me feel like you were always in my corner and always encouraging me to push through, no matter the side effects of radiation," she said.

Even though Zoleka's initial goal weight was 70kgs, which she achieved, she is now gunning to lose another 5kgs.