'It's always been my dream!' - Natasha Thahane moves to New York 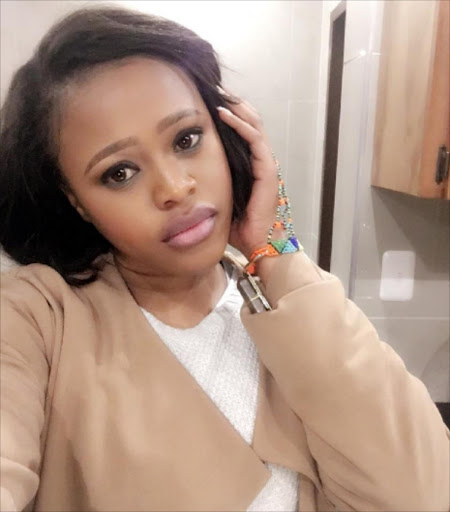 Former Skeem Saam actress Natasha Thahane has become the latest local celebrity to move to America to further her acting career and fulfill a life-long dream.

Natasha recently jetted off to the States and has enrolled in the New York Film Academy.

The actress told TshisaLIVE that she would be in New York for at least the next year and had worked hard to make her dream of acting in the Big Apple a reality.

"I have always wanted to go to New York Film Academy. Over the years I got more confident. It was not an easy decision to go away from family but as an actress you need to be used to different environments," she said.

Natasha is excited about the move and explained that it was her birthday gift to herself, after having to cancel her 21st birthday last year.

"2017 is the year of accelerated growth. I had to cancel my 21st birthday party last year, but here's my late gift to myself," she told fans in an Instagram post.

She said that the one cultural shock she experienced since landing in New York was "the way they speak".

"The reason I didn't do interviews before I left was because I didn't want it to seem like I was leaving South Africa and never coming back. I will return because home is home, even if it is just for a visit," she added.

In the meantime, Natasha promised fans that she will still remain on local screens, despite her being half way across the world.

This is because Natasha had secretly been filming a new show after finishing her stint on Mzansi Magic's The Queen.

The sitcom will hit screens in the next few months on SABC 3 and will air for much of the time that Natasha is in America.

All while she's living her best life.