FriYAY: your guide to weekend entertainment in Jozi 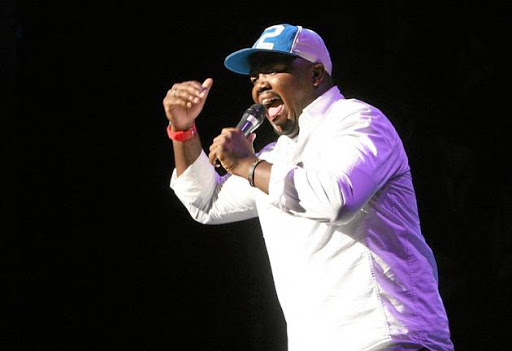 Jazz up your weekend with The Soil, Amanda Black and others.

A night out with a musical ball of energy.

Sample some of the country's best wines and craft beers.

Delve into the delicious mysteries of this unusual varietal.

Drink your way through a collection of the best craft beers in the country.

The popular comedian is rounding up some pals for a night of knee-slapping.

The Goliaths bring you some of Jozi 's freshest comic acts.

A South African rendering of the famous French play.

When: Until Sunday, June 25, times vary