Lerato Kganyago: 'I haven’t spoken to Bonang since she left Metro'

Lerato Kganyago has finally broken her silence about the major Metro FM reshuffle which saw Bonang Matheba resign just hours after she was teamed up with Lerato. 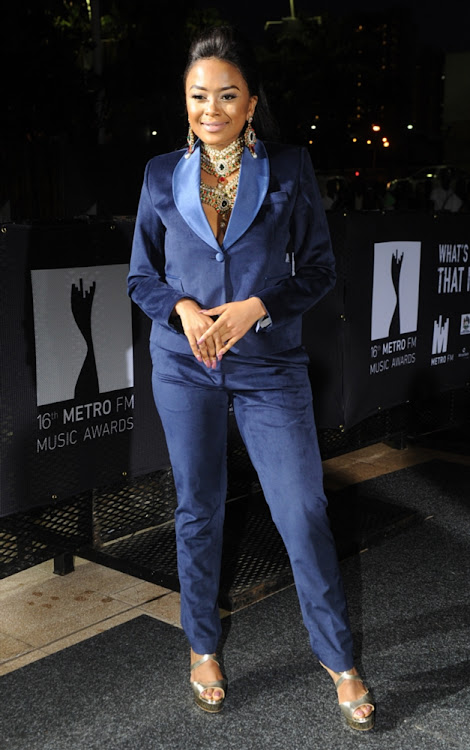 In an interview with Real Talk with Anele the radio presenter said that although she'll admit the changes were very last minute she still has "no idea" why Queen B quit the radio show they were set to co-host.

"I'm actually still puzzled about that. I haven't spoken to her since then," Lerato said.

Lerato recalled how Bonang got up after their first show together and said, "I'm resigning". She added that she walked out of the studio with Bonang and gave her some advice.

"I said to her don't ever make emotional decisions, wait for a week see how you feel then come back and make a decision," she said.

Bonang resigned just hours after the SABC confirmed that Lerato would join her on the The Front Row back in April.

She told TshisaLIVE at the time that she left Metro on "principle" and not because of  having to co-host with Lerato.