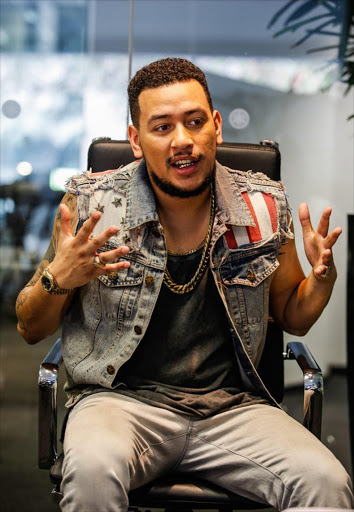 Rapper AKA will host a show on TouchHD.
Image: SIMPHIWE NKWALI

Rapper AKA has been added to the explosive Touch HD lineup, where he will be hosting the Supa Mega show from later this month.

Owner of Touch HD, Tbo Touch confirmed to TshisaLIVE that AKA had joined the station and would be on air from June 19.

"We wanted to make a big announcement but for now I can confirm that AKA will be hosting the Supa Mega show on Touch HD from next week," Touch said.

He said that AKA was an inspiration to many and a perfect fit for the station. "AKA is a creative and Touch HD is the home of creative people," Touch added.

Touch HD spokesperson Lulu Ndevu said that the station was meeting with AKA and his team to iron out the finer details of the show, and would communicate these once they had been confirmed.