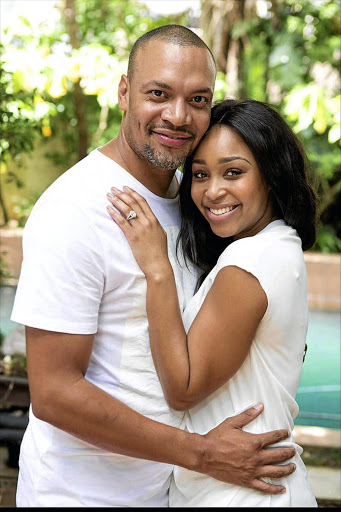 Minnie Dlamini's team and Multichoice have denied that the personality's wedding would be broadcast for a fee of R6m, but they have confirmed that they in the midst of negotiations to air the ceremony.

Minnie's wedding is apparently a hot commodity in the market at the moment. According to Sunday World reports the rights to her wedding were sold to the broadcaster for a whopping R6m.

M-Net's head of local entertainment Nondumiso Mabece confirmed to TshisaLIVE that Vuzu AMP had been in talks with Minnie to negotiate the broadcast rights for her traditional and western ceremonies.

" As a company policy we do not discuss the contents of contracts we enter into but we can confirm that the figure of R6 000 000 is incorrect," she said.

However, she added that they were also communicating with other "various other media houses" and that they would not comment on anything else at the moment.

"Yes discussions have taken place and still are. We are also engaging with various media houses. We don't know where the R6 million figure is coming from but it's untrue and incorrect. There is no figure at this point as nothing has yet been concluded," Sarit explained.

Nondumiso told TshisaLIVE that should they secure the deal the wedding would be broadcast over 3 episodes.

"Once the wedding ceremonies have taken place, we will be packaging a three episode special that will be broadcast on Vuzu AMP later this year," she said.

The publication had reported that the couple had approached MultiChoice executive Nkateko Mabaso earlier this year with a proposal to get the TV channel to acquire exclusive rights to their wedding.