Hlaudi to meet with legal council to discuss the way forward 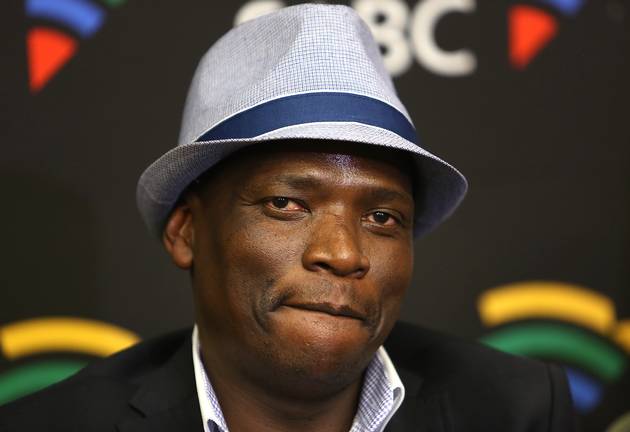 Hlaudi Motsoeneng has confirmed that he will meet with his legal team to dissect the outcome of a disciplinary enquiry which resulted in him being booted from the SABC.

The embattled former SABC COO, told TshisaLIVE that he had not seen a copy of the ruling, despite it being sent to his lawyers.

"I haven't seen the ruling and I cannot comment on the matter until I have done so. My lawyers have received the ruling and I will be meeting with them in the next few hours to go over it," Hlaudi said.

He would not reveal whether he planned to fight the ruling, saying that such a decision could only be made once he had reviewed it.

"I cannot speak about my future or on what I will do until I have seen the ruling," he added.

Hlaudi was officially fired from the public broadcaster on Monday after being found guilty of misconduct, relating to comments he made at a media briefing in April.

In the briefing, Hlaudi criticised SABC board members and a parliamentary committee that was looking into alleged irregularities at the public broadcaster.

The outcome of Hlaudi's disciplinary hearing was announced after the SABC's interim board met with Communications Minister Ayanda Dlodlo.