IN MEMES: Twitter only has one Vuzu Hustle winner in mind 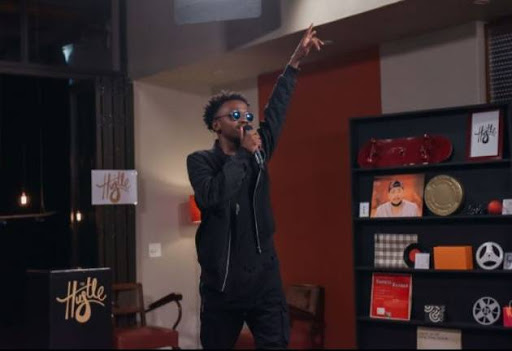 Flex Rabayeezy is the favourite to win the second season of Vuzu's Hustle.
Image: Via Vuzu

There is still a week to go until the Vuzu Hustle finale but Twitter users have already declared a winner.

The semi-finals of the popular Vuzu music reality show aired on Monday evening and ended with the announcement that rappers Joshua The I am and Flex Rabayeezy will contest in the season finale next week.

But if Twitter users are to be believed, you might want to save your energy because a winner has already been decided.

Twitter fans went crazy over contestant Flex Rabayeezy and hailed him the cream of the crop.