It was a scary moment, says Pastor Mboro on allegedly raising a gogo from the dead 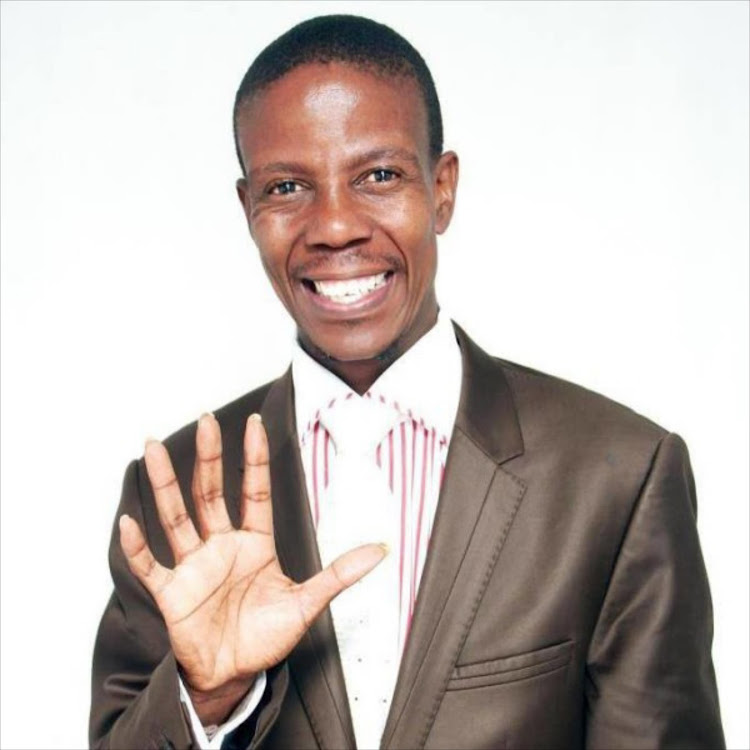 Pastor Mboro has allegedly raised a gogo from the dead.
Image: Via Incredible Happenings Facebook

Well-known clergyman Prophet Mboro has described raising a 97-year-old gogo allegedly from the dead as a "powerful miracle".

Speaking to TshisaLIVE, Mboro explained that he was ministering at a funeral on Saturday morning when Wilhelmina Phiri's health unexpectedly deteriorated.

"While I was preaching I noticed that the gogo whose mom had died started becoming white and started gasping for air," he said.

Mboro said that people rushed to help her but she apparently just got worse. "Her eyes began to turn white and she began frothing from the mouth, and she collapsed. The gogo had no pulse and she was dead," he explained.

The prophet said that people around them began to scream and cry, which was when he decided to put his hands over her and pray.

"I decided to talk to God, I told the gogo that she couldn't die at the funeral. I told her it is not her time," he said.

Apparently Mboro prayed over the elderly woman for close to an hour before he allegedly noticed a change in her.

Mboro explained that while praying he noticed a slight movement in her body before she woke up fully and was in an emotional state.

"It took almost an hour to raise her up and even though I was praying God makes the final decision," he said.

Mboro said that raising the gogo was not the only miracle apparently felt at the funeral on the day. He claimed that one person who suffered from a stroke also got up and began walking after not being able to walk. "Gogos just started throwing their walking sticks in the air," he said.

The prophet said the moment was proof of the power of prayer. "I have been a prophet for 34 years but I've never seen anything like this before. I am grateful for my gift," he added.