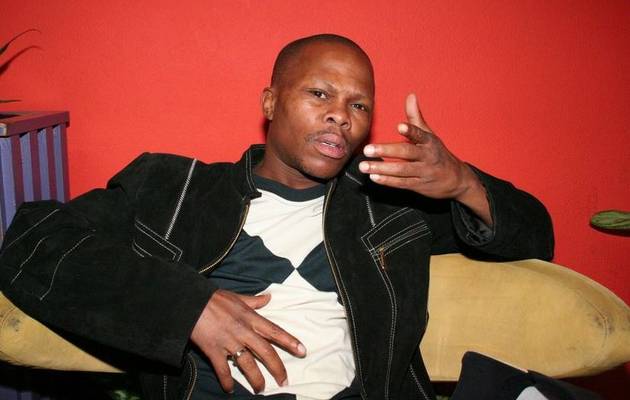 Tributes from across the country have poured in for actor Jabu Christopher Kubheka after the Yizo Yizo actor died on Monday.

Jabu, popularly known as Gunman on Yizo Yizo, was found dead in his Soshanguve home in Pretoria on Monday afternoon.

As news of his death spread late on Monday night, fans and industry friends inundated social media with tributes.

One of the first to share his condolences was musician Arthur Mafokate. Posting a picture of Jabu, he wrote: "We will always miss you my brother and friend".

Big name personalities such as DJ Cleo, Manaka Ranaka and Pearl Thusi also took to social media to share their shock at the actor's death.

We send our deepest sympathies to the family of popular Yizo Yizo and Zone 14 actor Jabu Christopher Kubheka who has tragically passed away. pic.twitter.com/nHYmqePphg

Perhaps one of the most touching tributes came from Skeem Saam actor Buhle Maseko, who shared a memory of the last time he met  Jabu.

So glad I got the opportunity to take this picture with you, though it was brief, got to share ideas with you. I'll never forget how crazy our visit to Bloem was and I tried to be your bodyguard (fail) #RIPGunman #Legend

Posting a picture of himself with his arm around Jabu, Buhle wrote: "So glad I got the opportunity to take this picture with you, though it was brief, got to share ideas with you. I'll never forget how crazy our visit to Bloem was and I tried to be your bodyguard (fail). RIPGunman. Legend"

Jabu's manager Thabo Makgaretsa confirmed to TshisaLIVE that Jabu's wife found his unresponsive body in their family home on Monday and called for help.

A post-mortem is currently underway to find out the exact cause of death.

It's all systems go as Kwesta and his missus, Yolanda Mvelase prepare for their white wedding.
TshisaLIVE
5 years ago

DJ Black Coffee has expressed disappointment over the return of 'old American music' on radio stations since the SABC's u-turn on the 90% local ...
TshisaLIVE
5 years ago

Radio veteran Bob Mabena has candidly revealed how he found out that his dad was younger than his mom.  Bob took a trip down memory lane to his ...
TshisaLIVE
5 years ago