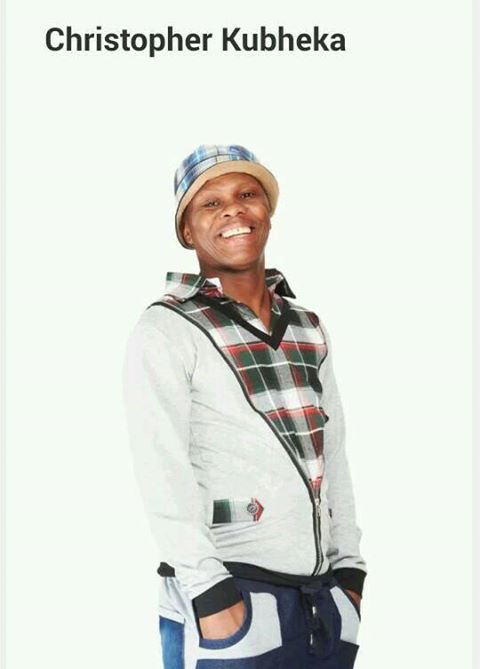 Jabu will live on in the hearts of fans.
Image: Supplied

Many will attest that it was hard not to love the charismatic actor, whom many still call Gunman of Yizo Yizo fame.

Jabu Christopher Kubheka walked into the lives of Mzansi's people as a mischievous and witty character.

The actor was a storyteller and the two character's many will remember him by shared the same trait. Both Gunman and Bazooka, a character Jabu played on SABC drama Zone 14, were fond of telling township stories with a lot of colour.

Jabu not only left a mark in the hearts of those who knew him through his characters but also made a mark on his colleagues. People like Terry Pheto, Khanya Mkangisa and Pearl Thusi shared in their tributes that Jabu was always full of joy and intent on making other people happy.

The actor had many memorable scenes and perhaps Mzansi will always remember him as Gunman because that short, savage (never holds back) schoolboy always told stories of hope.

Gunman was authentic and more than a fictitious character to many. He was a dreamer, a storyteller, a joker when needed and a protector when compelled.

He became the unlikely role model to many teens that watched Yizo Yizo at a time when soapie characters embodied dreams of township teens.

#RIP Jabu Christopher Kubheka Aka Gunman. #YizoYizo I always wanted to be Gunman. #Forever Thank U For the Realness. pic.twitter.com/lqXsw32NO5

Although the seasoned actor has graced the small screen in many dramas and sitcoms, he gave each of his different characters a unique 'Jabu' approach.

Some of the productions he's featured in include Jacob's Cross and A Place Called Home, the soapies : Zabalaza, Gold Diggers and Generations; and the comedies Abo Mzala, Ses'Top La and Thandeka's Diary.

Jabu allegedly committed suicide. Captain Mavela Masondo told TshisaLIVE neighbours saw the actor at his Soshanguve home at around 3pm on Monday. His wife returned home and found his lifeless body about an hour later.