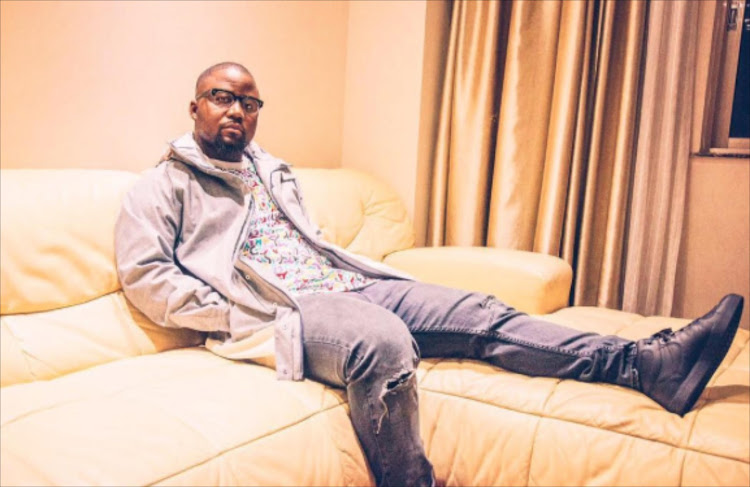 Cassper Nyovest will sit down with US hip-hop radio jock Charlamagne tha God for the first time since the radio personality accused Cassper of stealing Kanye West's floating stage design.

Charlamagne got Cassper fans hot under the collar late last year when he referred to Cassper as "some artist in Africa" during a discussion about musicians stealing Kanye West's idea.

The pair are set to meet when Charlamagne hosts Cassper on his breakfast show in August.

The meeting was confirmed during a twitter exchange between the two on Tuesday evening.

.@cthagod I'm in New York in August my king. Let's do that sit down on the breakfast club if you still down.

While Cassper couldn't hide his excitement at the chance to be on Charlamagne's show, his fans are anticipating fireworks.

@CassperNyovest just don't say "are ya'll finished or are ya'll done" on the radio station when u PullUp...Lol

Don't make him the donkey of the charlamagne.

Cassper's appearance is part of an American trip that will also see the muso perform at the One Africa Music Festival on August 19.

Embattled former SABC COO Hlaudi Motsoeneng intends to challenge the outcome of a disciplinary enquiry which resulted in him being booted from the ...
TshisaLIVE
4 years ago

Babes Wodumo is vying for a BET award after SAMAs disappointment

After walking away empty-handed at the SAMAs last month‚ Babes Wodumo is hoping for better luck on the BET's global stage.
TshisaLIVE
4 years ago

After Unathi Msengana visited Glen Lewis's Touch HD breakfast show on Tuesday, fans were sent into a nostalgic frenzy and have called on the two to ...
TshisaLIVE
4 years ago