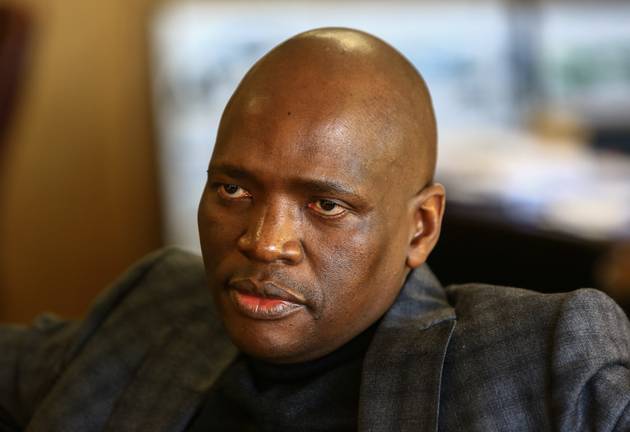 Embattled former SABC COO Hlaudi Motsoeneng intends to challenge the outcome of a disciplinary enquiry which resulted in him being booted from the SABC.

Hlaudi's lawyer Zola Majavu told TshisaLIVE that he had been contacted by him and was instructed to prepare a challenge against the ruling.

"Mr Motsoeneng has informed me of his desire to challenge the ruling and has instructed me to prepare to do so," Zola said.

He said that Hlaudi was "aggrieved" by the ruling and would meet with his legal team on Monday to discuss in what form they would challenge it.

"He wants to challenge the ruling and I suggested that we meet on Monday once we have both applied our minds to the matter and discuss the exact points we will challenge. I will consult with him and once a decision has been made, he will instruct me accordingly," Zola said.

Hlaudi confirmed to TshisaLIVE that he had received the ruling. However, he declined to on what he planned to do in the aftermath of his dismissal.

"I don't want to talk about my future or my plans because my focus right now is on this legal matter," he said.

Hlaudi was officially fired from the public broadcaster on Monday after being found guilty of misconduct, relating to comments he made at a media briefing in April.

During the briefing, Hlaudi criticised SABC board members and a parliamentary committee that was looking into alleged irregularities at the public broadcaster.

The outcome of Hlaudi's disciplinary hearing was announced after the SABC's interim board met with Communications Minister Ayanda Dlodlo.