I danced very close to the edge of insanity, says Masasa on her Harvest role 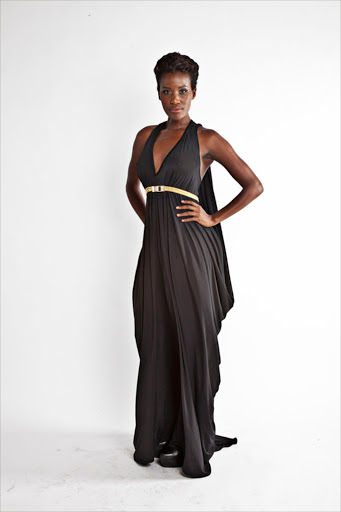 Seasoned actress Masasa Mbangeni has revealed that playing her character Celia on the Harvest "almost broke" her.

The actress opened up about the challenges she faced while shooting the hit e.tv drama series through a telling social media post.

Masasa said that the role demanded so much from her, but the support from the team kept her focused.

"It's a work that nearly broke me because it demanded so much and I won't lie I danced very close to the edge of insanity but the amazing team kept me going. Keep watching. It's about to get even more lit! ," she said.

Masasa also thanked viewers for the overwhelming support that the show has received since it aired in May.

Speaking to Sowetan earlier this week Masasa said that when she was first introduced to her character, Celia she found that she was similar to her Scandal! role.

"My worry with this role was that it was quite similar to the part I played on Scandal! So I was worried people will link those two together. So when I was first introduced to the role I had to be careful and deliberate, because I needed people to be let go of my Scandal! character," she said.

The gripping drama series follows the story of how three woman Celia (Masasa Mbangeni), Clementine (Vatiswa Ndara) and Tshepiso (Khanya Mkangisa) are forced to take over illegal businesses after their husbands were tragically killed.