Metro FM DJ 'grateful to be alive' after being hijacked, beaten and stripped 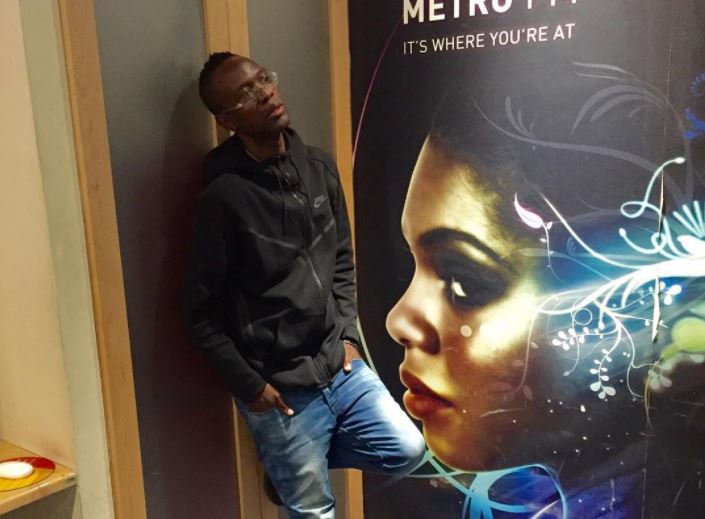 Metro FM DJ Rashid Kay is grateful to be alive after a four-hour hijacking ordeal that nearly ended in death.

Rashid told TshisaLIVE that he was travelling home from his Metro FM show on Saturday when he was hijacked outside his mother's house in Southern Johannesburg.

Armed gunmen held him up and then forced him into the car with his head faced down on the backseat. They beat him with their guns several times over the head as they drove to a spot where they changed cars and searched for a tracking device.

Once they had removed all tracking equipment from the car they stripped him naked and left him in bushes not far from the spot where he was first abducted.

He said that he feared for his life during the ordeal but remained calm.

"I kept telling them to take whatever they wanted but not kill me. I co-operated as much as I could but even when I lifted my head a little, they would beat me until I had large bumps all over my head. At one point I struggled to open my iPhone with my iCloud address and they got so angry they seriously threatened to kill me. At that point I feared my life was over," he said.

Once he had been dropped off, he managed to find a house that let him use their phone. He called a friend and later went to open a case at the local police station.

"I have opened a case and police have told me that they are investigating the matter," he added.