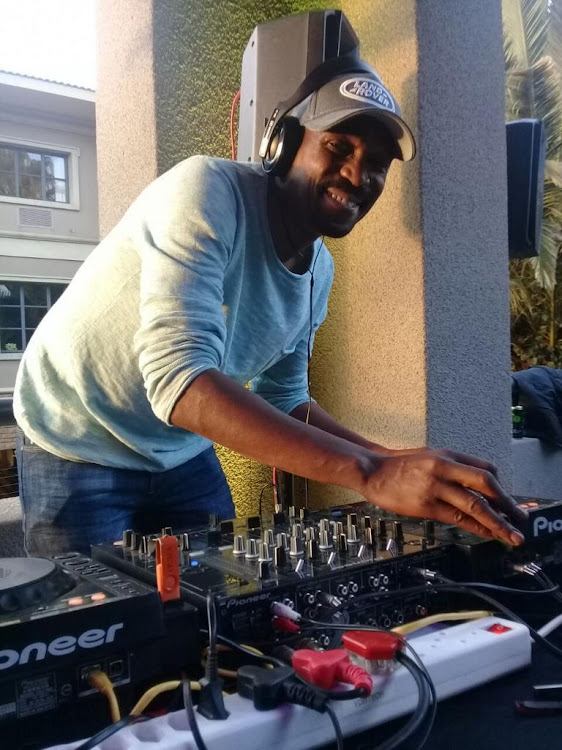 Bob Mabena took a trip down memory lane, recounting how he found out his father was a "Ben 10".
Image: Via Twitter

Radio veteran Bob Mabena has candidly revealed how he found out that his dad was younger than his mom.

Bob took a trip down memory lane to his childhood during an interview with Gareth Cliff on Cliff Central.

He said his mother died when he was just 11 years old and after a few calculations he found that his father was a 'Ben 10'.

"I did the numbers and I found out that my father was a Ben 10 and it kind of made sense why the relationship was so volatile. It was really one of those Mr and Mrs Smith relationships," he said.

The radio personality further explained that he made the observation of how his father enjoyed being "macho" because he dated an older woman and his mother was somewhat "annoyed" that she loved a younger man.

"They hated to love each other, and I think she (mom) was really miffed at the fact that she really liked this young guy and he had this bravado thing, this macho thing that he could bed an older woman than him, who had gone further to school than he had," he said.

Siv Ngesi embarked on a fast several days ago and it’s showing him flames! The comedian said that he started the fast for his own “spiritual” reasons ...
TshisaLIVE
4 years ago

Just a week after “window shopping” for a new R6 million crib, Somizi dropped R25,000 on a new pair of shoes.
TshisaLIVE
4 years ago