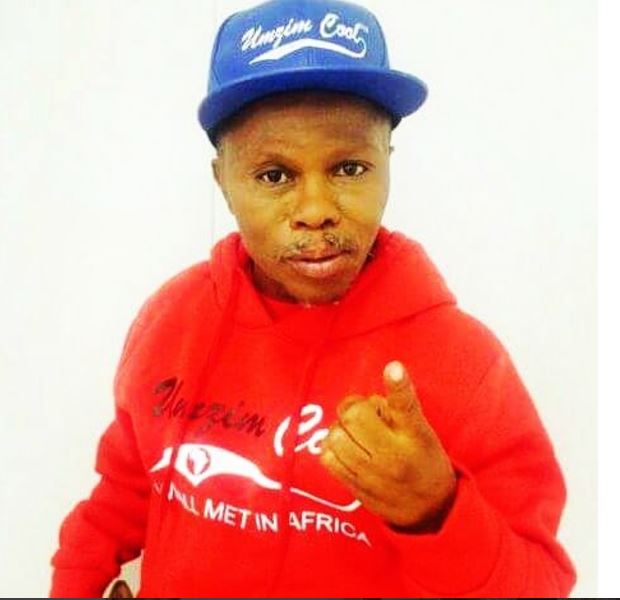 Former Yizo Yizo actor Jabu Christopher Kubheka walked into a room full of producers, nervous but confident. He was unaware it would be the last audition he would ever have.

The actor, who stole the hearts of South Africans as the charismatic Gunman on Yizo Yizo died on Monday afternoon, but had several days earlier auditioned for a role on Mzansi Magic's drama series Ring of Lies.

His manager Thabo Makgaretsa told TshisaLIVE that he had been confiden at the opportunity to make a TV comeback.

"He spoke about the audition a lot and couldn't wait to hear whether he had got the part," Thabo added.

The casting director responsible for the audition told TshisaLIVE that Jabu applied for the role of an irredeemable criminal who made his way out of prison after 8 years and manages to track down his wife after she went into hiding in Limpopo.

"The audition went okay. He came in with a lot of energy and made the scene his by mere virtue of him not sticking to his dialogue. It felt like he was rushing through it and wasn’t really as prepared as he could have been. For his lack of height he was exactly the short ball of energy you see on television," director Mandilakhe Yengo said.

She said that Jabu left his audition with a huge smile.

"He walked out of the audition room with a big old smile on his face, signing off with 'Just give me this job maan,'" Mandilakhe added.

Although the late Jabu Kubheka was a seasoned actor many still refer to him as Yizo Yizo's Gunman - the short, mischievous and witty character who ...
TshisaLIVE
4 years ago

As tributes continue to pour in for Jabu Christopher Kubheka officials have confirmed to TshisaLIVE an inquest docket has been opened after initial ...
TshisaLIVE
4 years ago

Tributes from across the country have poured in for actor Jabu Christopher Kubheka after the Yizo Yizo actor died on Monday.
TshisaLIVE
4 years ago