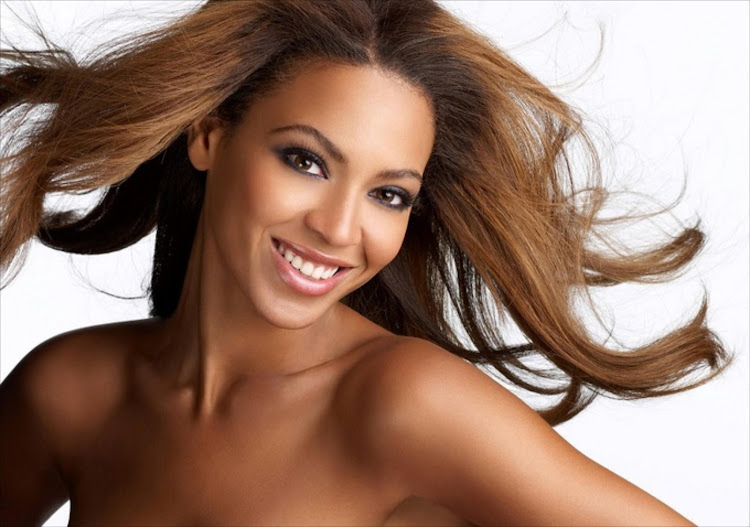 Beyonce has given birth to twins. File photo.
Image: Supplied

E! News, citing multiple unidentified sources, reported the birth and that Jay Z and Blue Ivy were seen at a Los Angeles area hospital on Thursday.

"Bey and Jay are thrilled and have started sharing the news with their family and closest friends," one unidentified source told PEOPLE.

Reuters could not verify the reports. A representative for Beyonce did not respond immediately to a request for comment.

The celebrity news websites did not provide additional details, such as the date and time the twins were born or the sex of the infants.

Meanwhile, Twitterati are thrilled at the news but are anxiously awaiting the photos.

#Beyonce, sweetie. I know you're in recovery, but where are the pics? We've been pregnant with you for too long, honey. pic.twitter.com/IdI5xuuMNe

me sneaking in the hospital to visit #Beyonce and her twins pic.twitter.com/hb4Y8dCmO7

This gif has literally never been more appropriate #Beyonce pic.twitter.com/UPHy8qLZVt

This is probably how the hospital staff that helped #Beyonce give birth to the twins are feelin right now pic.twitter.com/oknSmqhPGO

#Beyonce had her twins? Time for me to move to New York. I know they'll need a nanny. pic.twitter.com/JoPMAB57ye