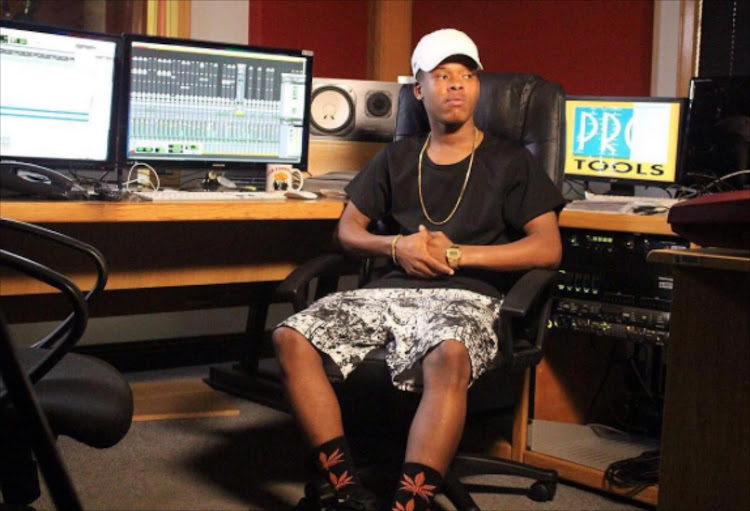 The Hell Naw rapper told US radio star Sway Calloway in a recent radio interview in New York that he had not been blocked from opportunities because of his skin colour.

"I don't want to speak for everyone but personally, I've never experienced any kind of racism in my life. Never ever ever. Deprive me because of my skin colour? No," he said.

He explained that he had a white friend in school who would walk home with him every day. He visited his friend's house and was never discriminated against.

He said that instead of getting angry, people would mostly congratulate him for dating a white person. "It's because you don't see that a lot, where I am from," he said.

Nasty C was challenged by one caller to the radio station, who said that it was "impossible" for the rapper to not experience racism when Apartheid had only ended two decades ago.

"I said 'personally'. That's why I started off saying I am not speaking for everyone," Nasty C responded sternly.

The rapper's comments also sparked a sharp debate on social media, with many asking whether the rapper was telling the truth about not experiencing racism.

The rapper's brother, Ayanda, later jumped into the conversation and claimed that much of racism was subtle.

"It's not the in-your-face racism, it's more subtle," Ayanda said.