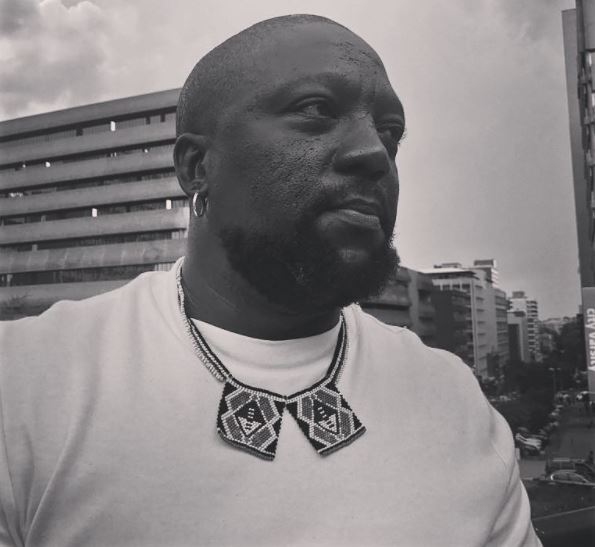 Bonginkosi Dlamini aka Zola 7 has come out strongly against abuse allegations which have reportedly been leveled against him.

The musician told TshisaLIVE that he was not interested in speaking to the media about anything and if he had something to say he would use social media.

"Look, I don't know anything about these reports you talking about. I am at work and am not interested in  speaking to the media. If I had anything to say, I would use my social media," he said.

This after Sunday Sun reported that Zola's wife, Sibongile Nkabinde allegedly opened a case of physical and emotional abuse against the veteran.

The report further claimed that Zola's wife laid the charges after an altercation between them turned violent.

Captain Mpande Khoza of the Moroka Police Station in Soweto, where the case was reportedly opened told TshisaLIVE he could neither confirm or deny the existence of the case.

The spokesperson explained that due to details around the case being sketchy he could not provide any information.

Speaking on behalf of the National Prosecuting Authority (NPA), spokesperson Phindile Louw, told TshisaLIVE that they had not received any docket in connection with Bonginkosi.

"There has been no docket brought to the NPA in connection to Bonginkosi Dlamini but of course I can only speak for NPA," she said.