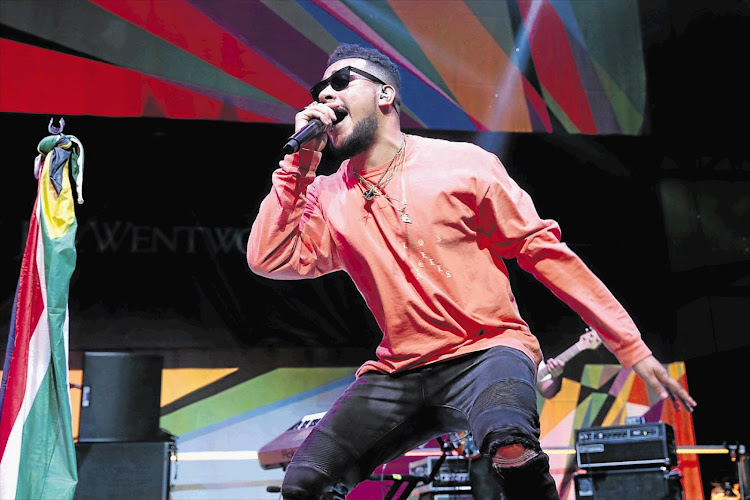 AKA's Twitter will be reserved for all things work from now on.
Image: JESSE GRANT/GETTY IMAGES

If you thought AKA was joking about leaving Twitter, then you are in for a shock as it appears the rapper officially "quit".

The rapper has decided that Twitter will be strictly for work from now on and most of his personal tweets have already been deleted.

AKA's Twitter page is now somewhat of a ghost town and only features links to his songs on iTunes.

The rapper, who has a history of Twitter rants and vocalising his opinions on the social media platform, made the announcement over the weekend that he will not be as active as he used to.

AKA advised fans to rather follow him on Instagram where he would still give them a glimpse of his personal life!

This is not the first time the rapper has 'quit' the social media platform. Back in 2015 the rapper also announced that he had decided to hand his account over to his PR company, but that strategy didn't seem to stick. 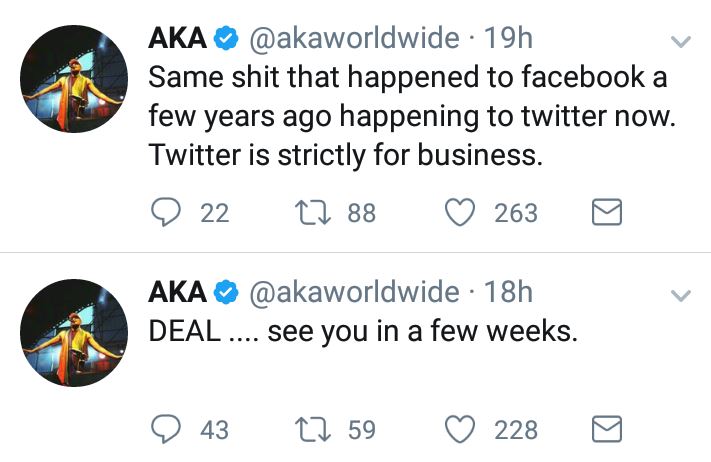 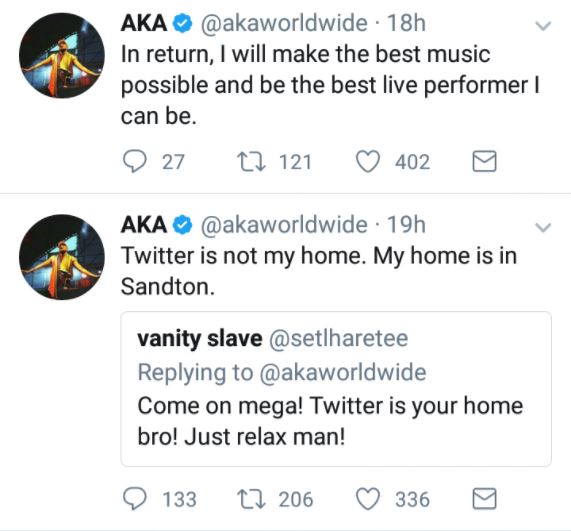