WATCH: Being rejected fuelled Black Coffee to do better 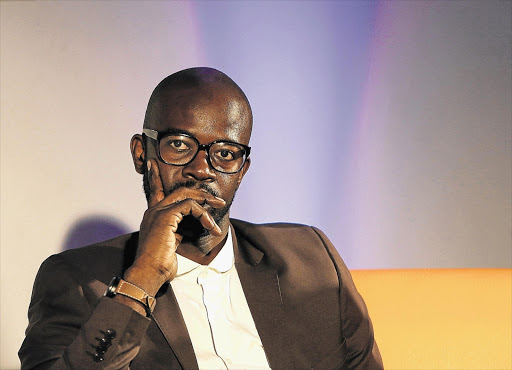 Black Coffee says people must use rejection to fuel them to do better in life.
Image: Gallo Images

DJ Black Coffee has learnt some invaluable lessons about dealing with rejection on his rise to international stardom.

The DJ was speaking to Gary Vaynerchuk, an American entrepreneur, author and internationally recognised speaker.

"Rejection is always a way for me to say, 'I think that I doing the right thing'. We live in a world where everyone is following and people wake up when someone comes out with a brilliant. Find power in rejection, use that power to fuel you to do even better," he said.

Gary explained how he actually loved losing and Black Coffee agreed with him, saying he felt bad for the losers every time he won. He went on to tell Gary how he used rejection to confirm he's on the right path.

"Especially for me, coming from where I come from, I start[ed] feeling bad for the guys that did not win, but that is how I started," he said.

Black Coffee explained that people told him an album of remixes was "never going to make it". However, he was pushed by their rejection to create his debut album that went on to win him many awards.

The widow of late sportsman Gugu Zulu, Letshego Zulu, says that she is returning to the trek that killed her husband, in order to pay tribute to him.
TshisaLIVE
5 years ago

If you thought AKA was joking about leaving Twitter, then you are in for a shock as it appears the rapper officially "quit". The rapper has decided ...
TshisaLIVE
5 years ago

Pearl Thusi served major slayage at the BETs this past weekend and even had one of the USA's most prestigious fashion magazines Harper's Bazaar ...
TshisaLIVE
5 years ago