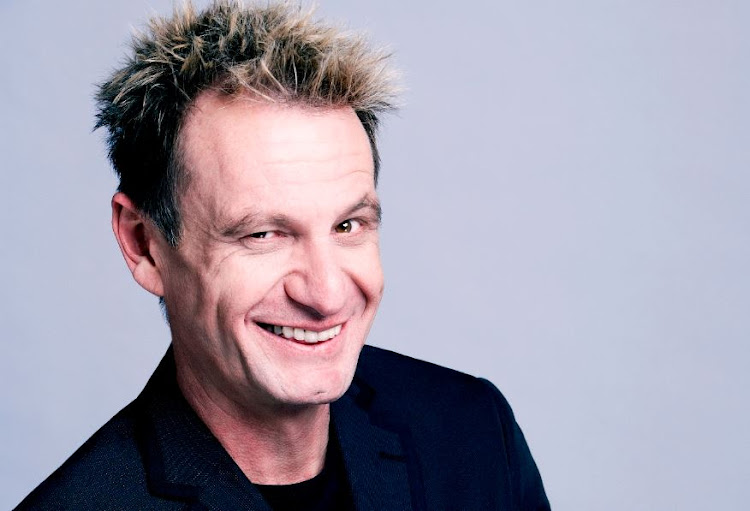 Radio personality Alex Jay is saying goodbye to 947 after 14 years with the station.

"Alex is the reason many of us got into radio in the first place and his contribution to broadcasting in general, as well as 947 specifically, can’t be quantified,” said 947 station manager Ravi Naidoo.

Speaking to TshisaLIVE, PR manager for Primedia Broadcasting Pippa Rowles said that although Alex no longer held a permanent slot at the station, they could still call on him to stand in for other radio DJs.

The weekend breakfast show will be taken over by Rob Vember from July.

Anele Mdoda will host a tribute show between 9 and 10am on Thursday, June 29.

Alex has not yet made his future plans public.

We all knew that Bonang was guaped for days but it seems that the star is safely in the millionaire club.
TshisaLIVE
5 years ago

Bonang is set to make history as the first South African celebrity to get her own set of emojis, or reaction icons.
TshisaLIVE
5 years ago