He sent me into a tizz of ecstasy, says Somizi on first time with a man 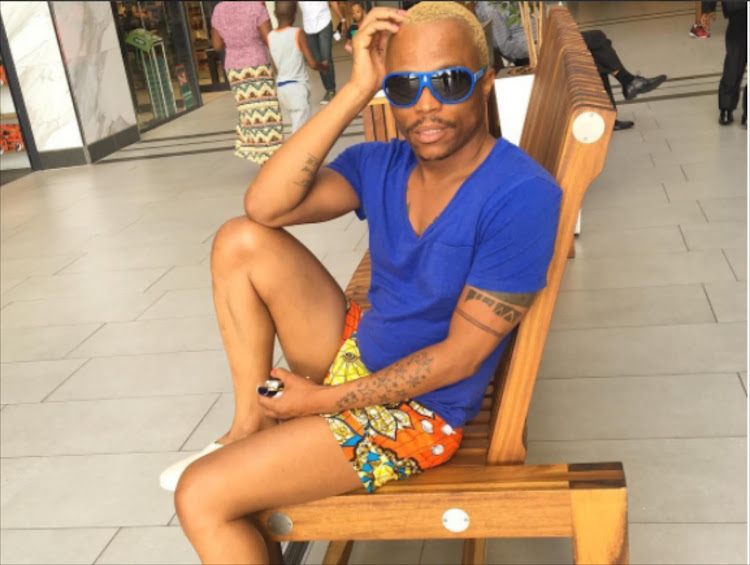 Somizi opens up about his first time with a man.
Image: Via Somizi Instagram

In perhaps his most honest account about his sexuality yet, Somizi has detailed his first sexual encounter with a man, explaining that it "sent him into a tizz of ecstasy".

Ahead of the launch of his tell-all book on Wednesday, Sowetan published a tasty excerpt from the autobiography in which Somizi recounts the experience.

In it, Somizi explains that on the day of his father's burial he shared a bed with a popular musician and his girlfriend. He recounted the feelings he had as he and the musician "fondled".

"My heart throbbing and loins on fire, the scent of a man and the prickly hairy legs fired me up. We fondled. I was actually the one touching him and he touched me back, sending me into a tizz of ecstasy," he explained.

Somizi has previously spoken about his sexuality, telling Sunday World that he knew he was not straight when he fathered his now 22-year-old daughter.

"When I fathered a child I already knew I was not a straight guy. I did everything knowing very well I was gay. I could have been bisexual but definitely not straight."

TshisaLIVE will be at his book launch tonight. Follow us on Twitter @TshisaLIVE for all of the deets.

IN MEMES: Uyang'thanda Na's Bongani looks for love with his boss

Bachelor Bongani put it all on the line when he brought his boss on Mzansi Magic's hit reality show Uyang'thanda Na on Tuesday evening.
TshisaLIVE
5 years ago

WATCH: MaCele doesn't care what you think of her!

MaCele, the first wife of polygamist Musa Mseleku, has received seemingly the most criticism on Twitter for being too vocal.
TshisaLIVE
5 years ago

Boity may have a new man in her life, but she ain't telling.
TshisaLIVE
5 years ago