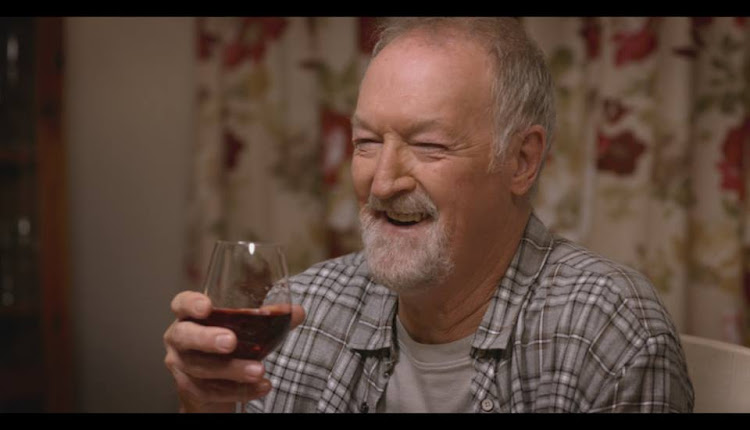 Veteran Afrikaans actor Marius Weyers is reportedly recovering in ICU at a hospital in Cape Town after undergoing heart surgery.

Netwerk24 reported  the well-known Afrikaans actor is currently at the Busamed Paardevlei Private Hospital where he is recovering.

The 72-year-old has starred in films such Blood Diamond, The Gods Must Be Crazy and Gandhi. He also bagged a SAFTA for Best Achievement by a Supporting Actor in a Feature Film called Dis Ek, Anna in 2016.

The actor's upcoming work include a film called The Reece.

Watch the trailer below.

AKA puts SAA on blast

Just two months after Bonang complained about the service on a South African Airways flight, her boyfriend has called out the airline for bad service ...
TshisaLIVE
5 years ago

Twitter could not believe the confessions that came out of SABC 1's dating show Nyan'Nyan last night. The "savage" cheating confession from ...
TshisaLIVE
5 years ago