Actors don’t have the same star power as AKA and Bonang, says Sonia Sedibe 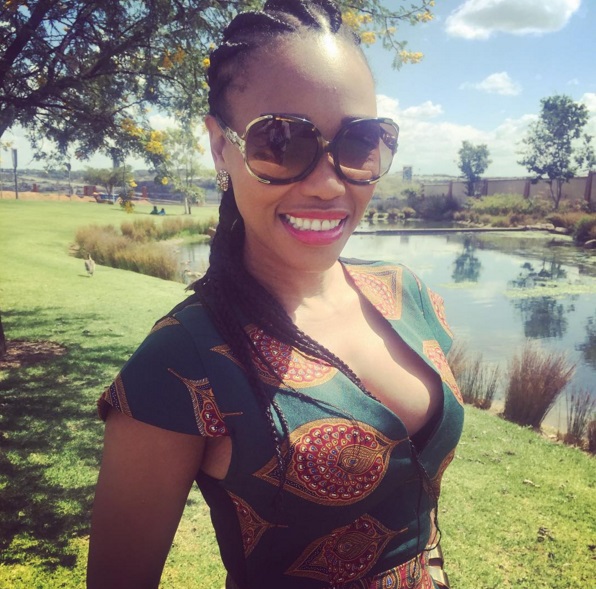 Sonia Sedibe says she looks after her actors.
Image: Via Sonia Sedibe's Instagram

Veteran actress and TV producer Sonia Sedibe claims that actors no longer have the star power enjoyed by the likes of AKA and Bonang and are a "forgotten generation".

Sonia told DJ Sbu on his Massiv Metro radio show on Wednesday that the industry had changed from when she used to light up screens on hit soapie Generations.

"It has changed but not for the better. Actors don’t have the same star power as AKA and Bonang. They are treated badly and are a forgotten generation. It is a sad state of affairs," Sonia said.

She claimed that actors were not properly appreciated and were sometimes bullied by producers.

"I am a producer with a difference. I look after my actors.  I had to let go of a crew member once because they would not allow three cast members to have a meal. They had missed the meal time, it was the time of Hurricane Dineo, and he (the crew member) told me that it was industry rules and that it was just the way things were. I don't accept that," she said.

Sonia said that actors were also to blame for the state of the industry, saying that many of them chase fame when they should be working on their craft.

"I think our group of Generations' actors worked so well because we loved the craft. We were thespians. We weren't doing it for the fame," she added.

Bonang is set to make history as the first South African celebrity to get her own set of emojis, or reaction icons.
TshisaLIVE
5 years ago