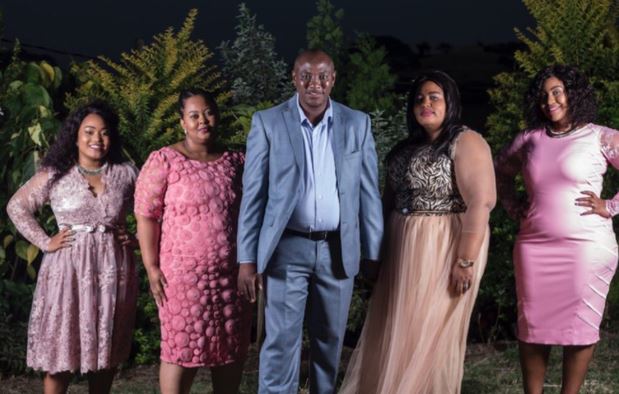 The tension seems to be growing  on Mzansi Magic's popular reality show Uthando Nes'thembu with fans predicting an explosive show down between the wives.

Fans watched as the wives once again clashed on Thursday, and Twitter has already been divided into different teams in support of each wife.

Contrary to the glamour that people attached to the polygamy-themed show at the beginning, the cracks are starting to appear.

Twitter was set alight with memes as viewers zoned in on the "beef" that has become apparent between MaCele (most vocal wife), MaYeni (Candy-crush enthusiast), MaKhumalo (now dubbed national treasure) and MaNgwabe (the sweet one).

MaKhumalo can also lead worship. Fara Gaaawd she is a wife and a half #Uthandonesthembu pic.twitter.com/lv2onGBigI

MaKhumalo is the wife of the nation. She is everyone's wife. Even the women. SHE IS ALSO OUR WIFE

Yes, Bonang does get a mention in Somizi’s book

They may not be on speaking terms but at least media queen Bonang got a mention in Somizi's book.
TshisaLIVE
5 years ago

While many of us were still snoozing the alarm or brushing our teeth, US music megastar Jay Z was snatching the internet.
TshisaLIVE
5 years ago

Rapper Cassper Nyovest has once again shaded radio stations, claiming that they were run by record label bosses who are out of touch with what people ...
TshisaLIVE
5 years ago