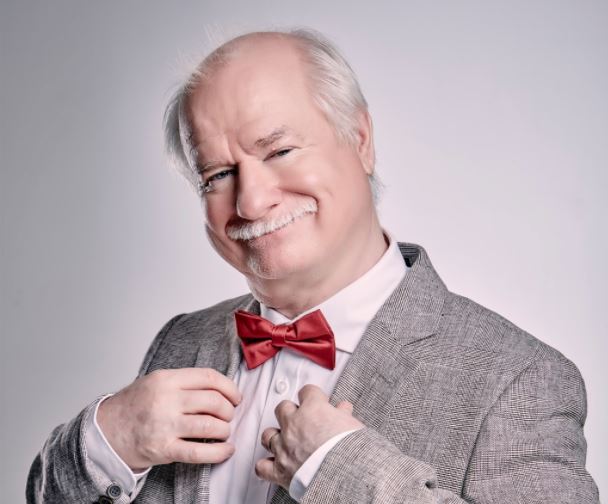 Actor Pierre van Pletzen has lifted the lid on how his  journey with  7de Laan apparently took a turn for the worse and was marred  by "boring and repetitive storylines" over the past three years.

Pierre who played the popular character of Oubaas on the Afrikaans soapie for 17 years announced his exit from the show last Friday.

During an interview with TshisaLIVE Pierre revealed that the first 14 years on the show was complete bliss, however things drastically changed in the last three.

"The first 14 years were fantastic! We worked hard and had a lot of fun. You could hear laughter all throughout the building. We were literally one large happy family," he said.

Pierre claimed that after new management took over the production things apparently began to unravel for the worse.

"It became a situation of the bad leading the bad, and the bad telling the other bad that they’re actually not bad. They fell into a dwindling spiral downwards that was very hard to observe and be a part of," he claimed.

Pierre described his last three years on the soapie as a "dark haze".

"The new management had the writers and storyliners write stories for me and Hilda (his character's wife) that were boring and repetitive, hashing up old storylines in a way that definitely did not push the production forward in any way," Pierre reflected.

Despite the challenges he faced Pierre said he would miss the cast and crew, who he made many memories with.

"I will miss working with the crew, the other actors, and Annelisa Weiland, who plays Hilda. We had a good time and her very funny sense of humour created a lot of happy moments between us," he added.

While loyal 7de Laan viewers  have been left saddened by Pierre's exit from the show he is optimistic about the future. Although Pierre has no work lined up this does not mark his retirement from industry.

Pierre said he was grateful for the love viewers showered  Oubaas with.

"I, through Oubaas, have a lot of fans to whom I am very grateful and thankful for their support over the years and years," he said.

When contacted by TshisaLIVE 7de Laan declined to comment on claims made by Pierre regarding the inner-workings of the production.

Over the past year the soapie has undergone a string of major changes which included a change in its regular 6.30pm timeslot.

Since the start of the year the soapie's viewership has dropped by a whopping 500,000.

It is unclear when Kwaito artist Mshoza will return to the stage as she struggles with exhaustion and the death of her mother.
TshisaLIVE
4 years ago

A Twitter user was never ready for Lerato Kganyago's spicy clapback when the person got in the middle of her and Euphonik's quarrel. Even though it's ...
TshisaLIVE
4 years ago