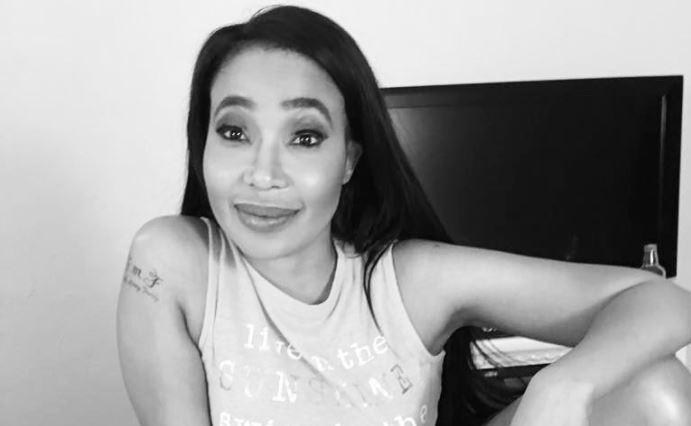 Mshoza has been struggling with exhaustion and emotional stress after the death of her mom.
Image: Mshoza's Instagram

It is unclear when kwaito artist Mshoza will return to the stage as she struggles with exhaustion after the death of her mother.

“Mshoza has promised fans she will return to music, but she has not committed herself to any performances right now. The passing of her mother was a shock to her and her doctors have now ordered her to pull out of work and rest. When we feel that she is ready, we will have something (to release),” Thanduxolo said.

Mshoza's mother died just over one week ago after a long battle with an undisclosed illness.

Thanduxolo admitted that Mshoza was struggling at the moment and that she was doing her best to get well after a recent health scare.

“It’s not so much depression as it is her being overworked and the stress of her mother dying,” he added.

Mshoza’s career has recently come into the spotlight after it emerged that she has a part-time job in HR, leaving fans wondering about her return to music. Mshoza reassured fans that the job is simply a way to spend her free time in between gigs.

Mshoza announced the launch of her own record label, Fresh Money Family Productions, last year but the future of the label is now also uncertain.

From disses to fighting over money: How Kanye & Jay Z fell out

Once the best of friends, US megastars Kanye West and Jay Z have reportedly fallen out over money.
TshisaLIVE
4 years ago