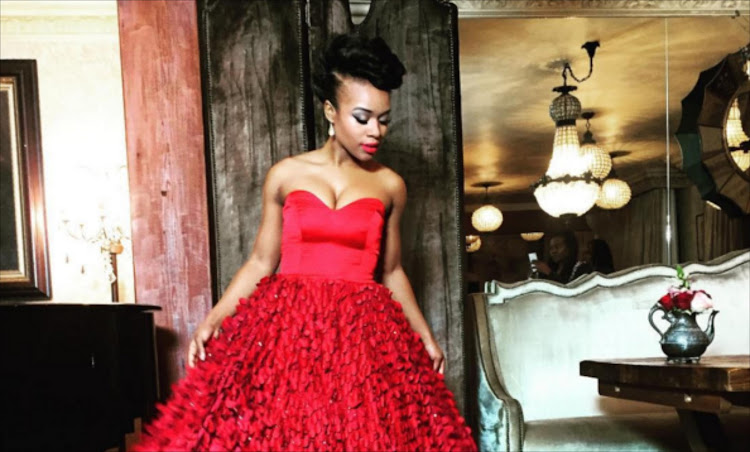 Nomzamo is speeding towards global stardom faster than the Gautrain on a busy day, and has sealed a massive deal with international cosmetics giant L'Oréal.

The company announced Nomzamo as their newest "brand advocate" at a swanky event on Tuesday. She follows in the footsteps of former brand advocate Terry Pheto.

Nomzamo's new role was unveiled alongside several new products aimed at the treatment of natural and curly hair.

The deal comes only days after Nomzamo wowed international audiences as a host at the Essence Music Festival in America, and just over a week after hosting the international BET awards ceremony.

Her rumoured bae Maps took to Twitter to congratulate Nomzamo on the deal and retweet the announcement.

Nomzamo could not be reached for comment as currently still in the States.