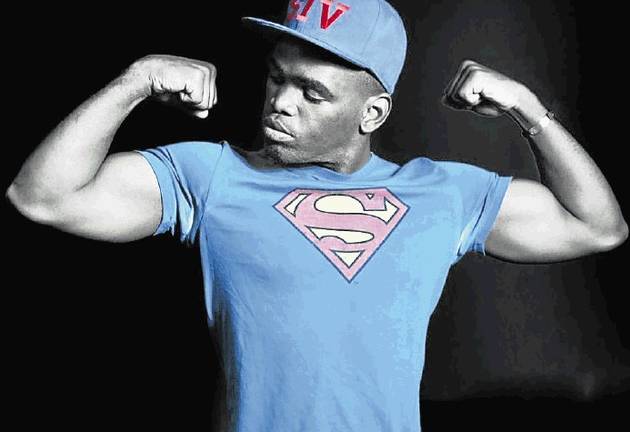 Comedian and TV personality Siv Ngesi ran into an awkward situation after he was rebuked by a Metro police officer.

Taking to Twitter Siv said he was stopped by an officer and was slapped with a fine for breaking a traffic law.

Siv admitted that he was in the wrong, but he could not possibly agree to taking a selfie right afterwards.

To the traffic cop who just gave me a ticket , yes I was in the wrong and no you don't get a selfie! Now we're fair pic.twitter.com/IaTyt2BW7n

Siv added that he was not upset about getting the fine but just couldn't bring himself to take the selfie.

"I ain't being mean but I can't take a selfie with him after he punished me ... like my mom telling me she loves me after moering me," he said.

The Durban International Film Festival kicks off next week and will feature a heart-wrenching tribute to late acting great Joe Mafela.
TshisaLIVE
5 years ago

Clergyman Paseka Motsoeneng, popularly known as Pastor Mboro is spitting fire over claims that he went to "hell and killed Satan". The religious ...
TshisaLIVE
5 years ago

Nomzamo is speeding towards global stardom faster than the Gautrain between Joburg and Pretoria and recently sealed a massive deal with international ...
TshisaLIVE
5 years ago