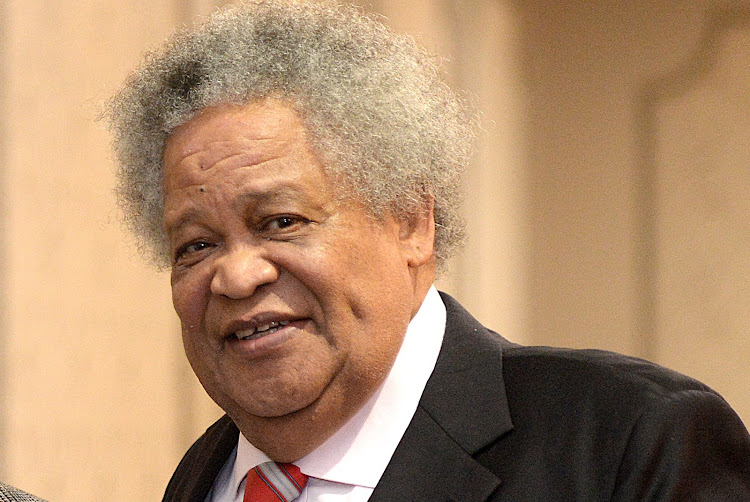 The family of veteran jazz musician Johnny Mekoa has confirmed that he died at his Crystal Park home, east of Johannesburg on Monday afternoon.

Popularly known as 'Johnny' the well-known trumpeter was denied the opportunity to study music because he was black. He played his horn at nightclubs and almost went into exile in 1962, but was persuaded by the legendary Caiphus Semenya to stay and he got involved in the Dorkay House arts club.

His daughter described her father as a "big gentle giant with a deep smile".

"He was a father to those who are fatherless. He loved his life, his music and his children," said Malebo Mekoa.

"He was the kind of person who always had a warm smile and a word of advice in some of the gatherings we attended," said André le Roux, Managing Director of the SAMRO Foundation.

“We are shocked and saddened by the sudden passing of the trumpet player and head of the Gauteng Music Academy, Johnny Mekoa. The nation has lost one of its most talented and selfless musical sons,” said Arts and Culture Minister Nathi Mthethwa.

Funeral details are expected to be released this week.