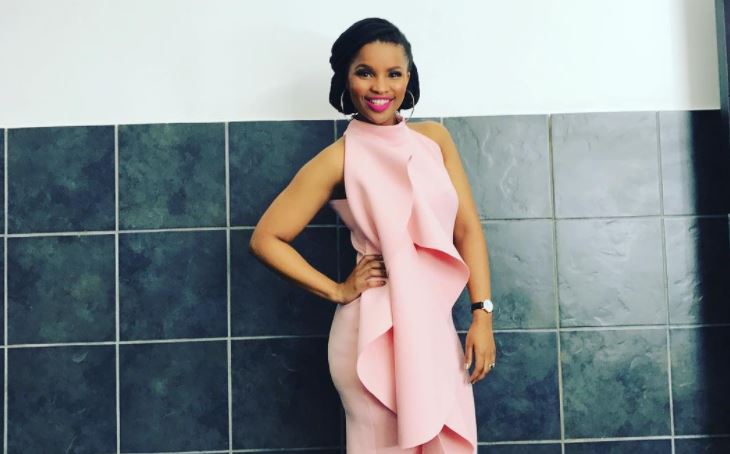 Zizo Beda will now be the main host of the afternoon drive time show on uMhlobo Wenene.
Image: Via Zizo Beda's Instagram

The station announced the changes to the show through a statement explaining that current host KCI had been "moved" to the late night weekend show.

"Consistent audience decline in the afternoon drive has necessitated changes in the show as from 1 July 2017. Amaza Ntshanga, Zizo Tshwete and Reggie Solani will take over the show. KCI August has been moved to Jaiva Mzantsi which is a weekend show that is on air on Friday and Saturday from 10pm until 11pm," the station said in a statement.

Speaking to TshisaLIVE, Zizo said she was excited at the opportunity to grow with a new team.

"The preparation work includes a bigger team of people. We are open to hearing each other's ideas and that is a good foundation for finding the most suitable content for our show," Zizo said.

Zizo, who has been with the Port Elizabeth-based station for several years said that she has fallen in love with radio.

"Radio is immediate and engagement is so organic. I love that every single day is different and that through this platform we are able to facilitate really important conversations," she added.

TV personality Zizo Beda has come to singer Bucie's defence after she was attacked on social media because of her weight. Bucie, who recently gave ...
TshisaLIVE
5 years ago

Our son has pooped on me many times during nappy changes, says Zizo Beda

TV personality Zizo Tshwete is taking motherhood in her stride, but life isn't always Instagram perfect. We caught up with Zizo to chat about her ...
TshisaLIVE
5 years ago

Letshego Zulu wants to ensure that Gugu Zulu's legacy never fades away, more so for their daughter who will now get to know her dad through a time ...
TshisaLIVE
5 years ago