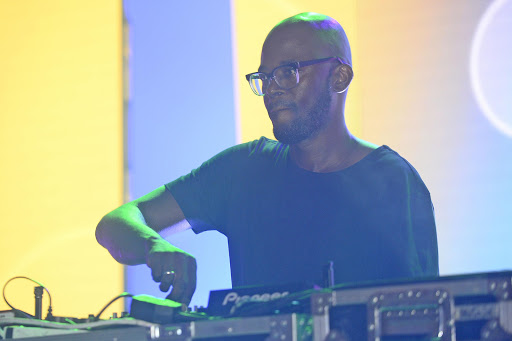 DJ Black Coffee is looking to continue his dominance at the prestigious international DJ Awards in Ibiza, Spain after scoring a nomination at this year's awards.

This year marks the third time that Black Coffee has been nominated at the awards ceremony.

Speaking on behalf of Black Coffee, his manager Amaru Da Costa told TshisaLIVE that the DJ "couldn't be happier" with the nomination.

"It is a big deal for him and for us as a team. We take these awards very seriously and it is an honour to represent South Africa. This is just further proof of Black Coffee's impact on the international stage and we are delighted with the recognition he is receiving," Amaru said.

Black Coffee walked away with two trophies at the 2015 edition of the awards, scooping the Breakthrough DJ of the Year and Dance Nation of the Year awards. He added to that haul with a Best Deep House DJ award last year.

We've got our fingers crossed that Black Coffee brings back the trophy!

Fans bid farewell to the first season of popular dating reality series Uyang'thanda Na on Tuesday evening, with one of the funniest episodes of the ...
TshisaLIVE
4 years ago

After only one year at the mic, controversial radio DJ Phat Joe has left East Coast Radio.
TshisaLIVE
4 years ago

Actress Nomsa Buthelezi has reflected on her OPW presenting stint, addressing Twitter's attack on her make-up and styling artist and thanking her ...
TshisaLIVE
4 years ago