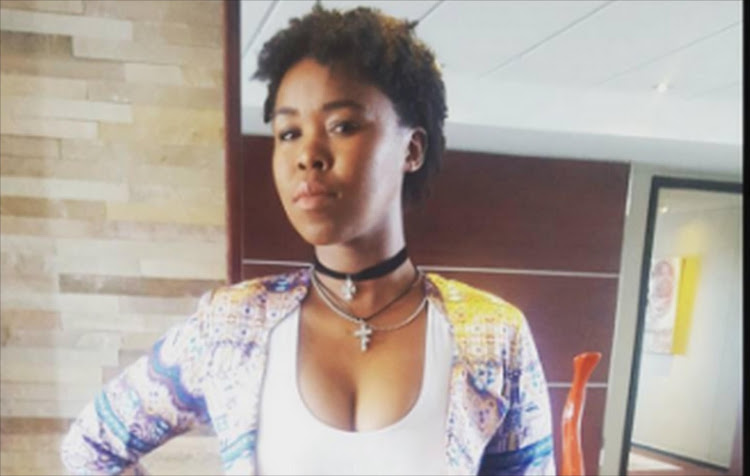 Zahara has reportedly split from Amaza.
Image: Via Instagram

Zahara and her fiancé DJ Amaza Ntshanga have reportedly called it quits after a five-year relationship.

Drum magazine reports that Zahara confirmed the news to them. "We make each other happy and that’s all that matters right now," she said.

The magazine claimed  Zahara found love with a man named Ian Sihle, who she had allegedly been dating him for the past eight months.

However, the songstress apparently did not want to divulge too much details about her relationship.

In February Zahara confirmed to TshisaLIVE that her wedding was put "on hold".  At the time she blamed her busy schedule for the delay of her big day.

“I would rather plan my own wedding because I think I know what I want and what I love. But with everything else that is going on — like my performances and working on my album — I may need to get a wedding planner even though I really would not prefer that‚" Zahara said.

A quick search through Ian's Instagram account shows a string of pictures of himself with the singer.

Zahara could not be reached for comment at the time of publishing this article.

WATCH: Bonang breaks down over hate on upcoming reality show

In just over a week Mzansi will get to see a different side to Bonang Matheba when her reality show airs for the first time.  Ahead of the ...
TshisaLIVE
4 years ago