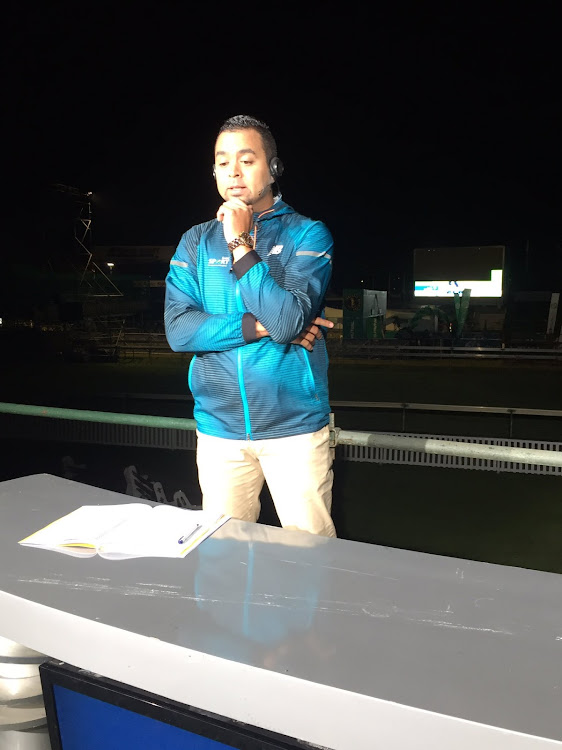 Udo Carelse will apparently take over from Robert Marawa.
Image: Via Twitter

Just 24 hours after the SABC confirmed that it had fired sports presenter Robert Marawa reliable sources have revealed that presenter Udo Carelse has been earmarked as his replacement on Metro FM.

TshisaLIVE has learnt from well-placed sources that Carelse is set to "temporarily" step into Marawa's shoes on Sport@6.

Apparently Marawa's position will only be permanently filled at a later stage. However, Udo claimed to be in the dark about the news.

"This is all news to me. I suggest you speak to the powers that be in this regard," he said.

SABC spokesperson Kaizer Kganyago, could neither confirm or deny the news, saying it will remain speculation until an official comment is done.

"I am not aware of who will be replacing Robert, as such it will remain speculations until an official statement by the SABC has been made," he said.

Bucie took a trip down memory lane to describe what it was like growing up with soccer star Jimmy Tau, whom she revealed is a close relative of ...
TshisaLIVE
4 years ago